Superheroes Get an Upgrade in New Bloodshot Trailer 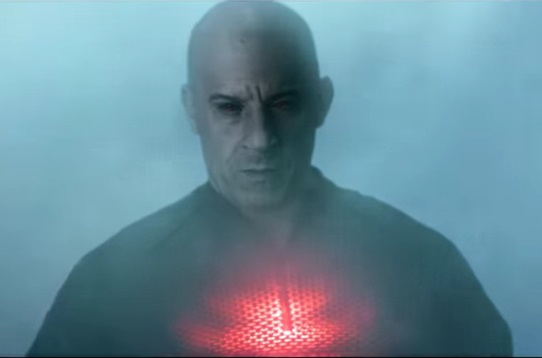 The second Bloodshot trailer has been released, teasing what Vin Diesel can do once he becomes the nanite-injected super-soldier.

The trailer provides a deeper look at his abilities and how he got them, starting when he was a soldier who was killed, then resurrected using cutting edge technology. Now, he’s faster, stronger, and heals instantly, seemingly unstoppable, and part of a group of enhanced soldiers. But he knows that something is wrong with this new setup and plans to break free of the control.