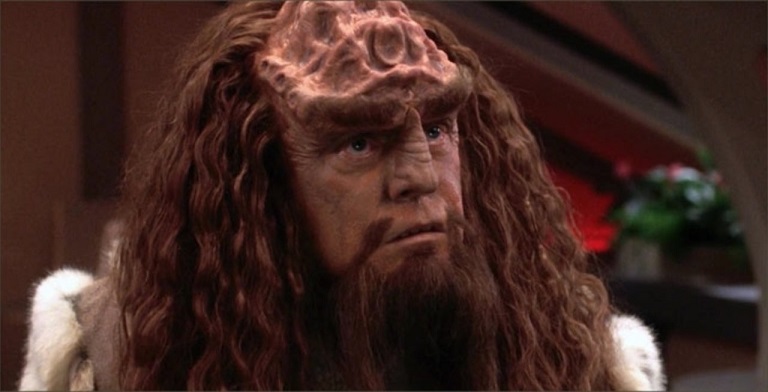 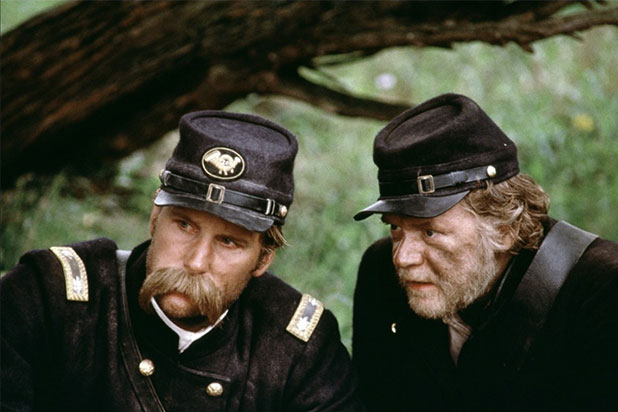 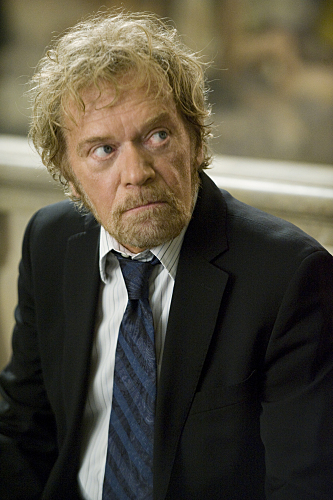 Actor Kevin Conway, known for bringing intensity to his many roles, passed away on Wednesday, February 5, 2020, following a heart attack. He was 77 years old.

Conway had a long career that included films like Gettysburg and Thirteen Days as well as Broadway appearances on Broadway and off-Broadway in The Elephant Man and One Flew Over the Cuckoo’s Nest.

Conway made his film and TV debut in an episode of One Life to Live in 1968, followed by guest spots on a few other TV shows. His breakthrough came in 1972’s Slaughterhouse-Five as Roland Weary and in 1979 he starred in The Scarlet Letter miniseries as Roger Chillingworth.

In the ’80s, he was in Flashpoint, Miami Vice, and Funny Farm. In 1990, he took a behind the scenes role, directing the indie film The Sun and the Moon, and did a guest spot on Star Trek: The Next Generation as clone of Kahless the Unforgettable.

His film work in the ’90s included Jennifer 8, The Quick and the Dead, and Mercury Rising, and TV work in Northern Exposure, Law & Order, and JAG. From 1995 to 2001 he portrayed the Control Voice on Showtime and Syfy’s The Outer Limits Reboot. He voiced the character in 145 episodes over the course of 7 seasons.

His later worked included guest arcs on Oz, The Black Donnellys, and The Good Wife, and he appeared in Mystic River and Invincible, with recent work in Who Killed Jane Done?, Unmasked, and Prairie Dog Manor.