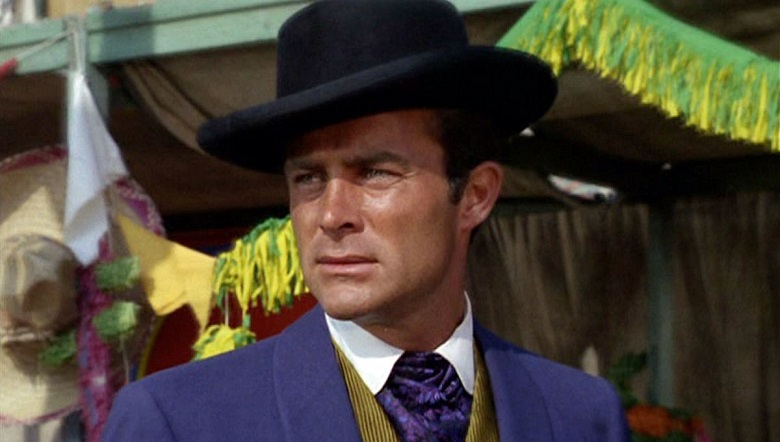 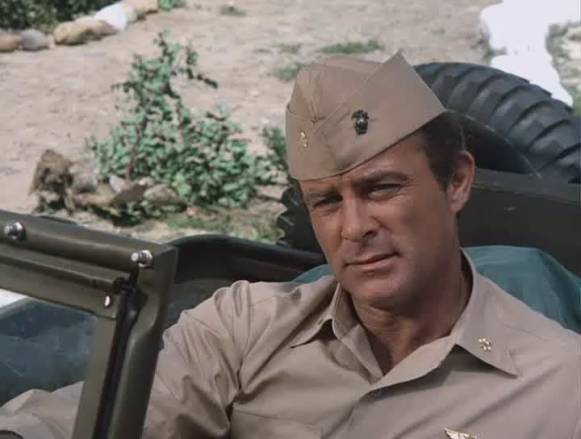 Actor Robert Conrad, who starred in The Wild Wild West, died on Saturday, February 8, 2020 of heart failure. He was 84 years old.

Born in Chicago in 1935, he moved to Los Angeles in ’58 to pursue acting. He had almost immediate success in Hawaiian Eye, appearing on the show in 104 episodes from ’59 to ’63.

His next major role came in leading The Wild Wild West as Secret Service agent James West. The Western show featured West and partner Artemis Gordon fighting villains as the first Secret Service Agents. The show ran from ’65 to ’69 and sustained popularity for years through syndication. In 1980, he reprised the role in the TV movie More Wild Wild West.

He appeared in several more TV shows during the ’70s, such as The D.A., Mission: Impossible, Centennial, and A Man Called Sloan. From ’76 to ’78, he starred in Baa Baa Black Sheep, the World War II-set action show, as Major Greg “Pappy” Boyington.

Through the ’80s and ’90s, he appeared in shows like High Mountain Rangers, Jesse Hawkes, and High Sierra Search and Rescue, and played an unlucky police officer in Jingle All the Way. His final role came in 2002’s Dead Above Ground.