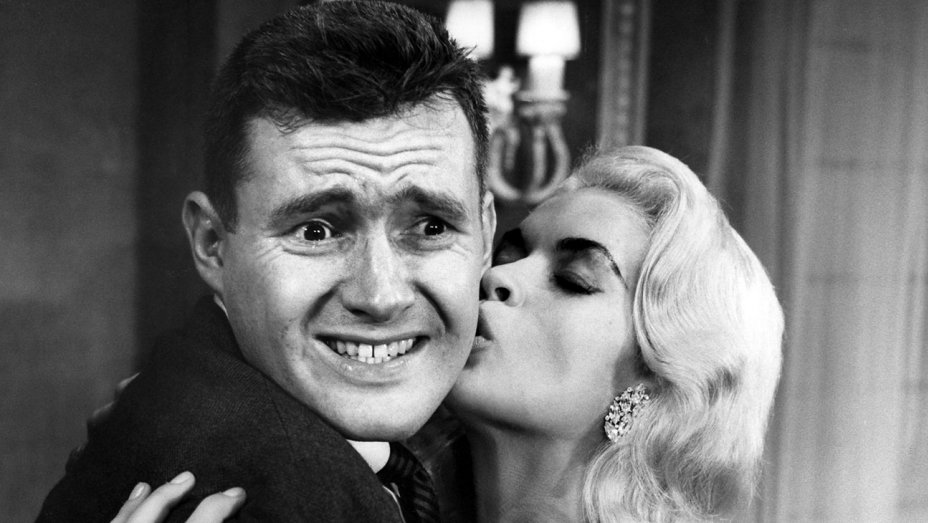 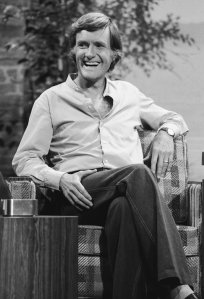 Actor and comedian Orson Bean, known best for his numerous appearances on To Tell the Truth as well as on The Tonight Show, passed away on February 7, 2020, at the age of 91, following a car accident.

Bean was born Dallas Frederick Burrows in Vermont in 1928. After graduating from the Cambridge Rindge and Latin School in 1946, he joined the U.S. Army and was stationed in Japan for a year. After his brief military service, Bean began working as a stage magician before starting to work in stand-up comedy and studying theater. He also adopted his stage name around this time.

In 1952 he appeared on NBC Radio’s The Chamber Music Society of Lower Basin Street, which led to future bookings in television, radio, and theater. On television, Bean was a frequent guest on The Tonight Show; as a favorite of Johnny Carson, he appeared on the show more than 200 times. He also was a regular panelist on To Tell the Truth in numerous iterations of the show from the ‘50s into the early ‘90s, and also appeared on Super Password and Match Game. Despite having his name appear on the Hollywood Blacklist for having attended Communist Party meetings while dating a member, he consistently found work throughout the ‘50s and ‘60s, appearing on The Twilight Zone and The DuPont Show with June Allyson.

On Broadway, Bean starred in the original cast of Will Success Spoil Rock Hunter? as well as in Subways Are For Sleeping, for which he received a Tony Award nomination for Best Featured Actor in a Musical.

His film career, which spanned more than 60 years, included appearances in films such as How to Be Very, Very Popular, Being John Malkovich, and Burning Down The House. He was a frequent guest star in numerous television shows, such as Will & Grace, Two and a Half Men, Superstore, and How I Met Your Mother; he was also a recurring actor in Desperate Housewives, as Roy Bender.

Perhaps most notably, Bean eventually came to call himself a “neo-celebrity,” a person who was “famous for being famous.” He is survived by his wife, Alley Mills, four children, and many grandchildren.