Batman writer James Tynion IV has been teasing the arrival of Joker’s new henchwoman for some time. Now, DC Comics has announced more details on this villain, including preview artwork, a full variant cover, and the titles that will introduce Punchline.

The mysterious new villain set to play a major role in Batman’s life will pop up in Batman #89 on February 19, 2020. This issue will feature Punchline in a one-panel cameo, with art by Guillem March and Tomeu Morey.

Joker’s “latest and deadliest henchwoman” will make her full debut the following week in Year of the Villain: Hell Arisen #3. Art duties for this issue will be covered by Steve Epting, Javier Fernandez, and Nick Filardi.

From there, Punchline is said to become a central figure at Joker’s side as “Joker War” unfolds. Beginning with appearances in Batman #90 on March 4, art by Jorge Jiménez, before taking a variant cover all to herself with Batman #94 on May 6. DC has offered a glimpse at this cover from Stanley “Artgerm” Lau, which gives the best look yet at Punchline’s character design. 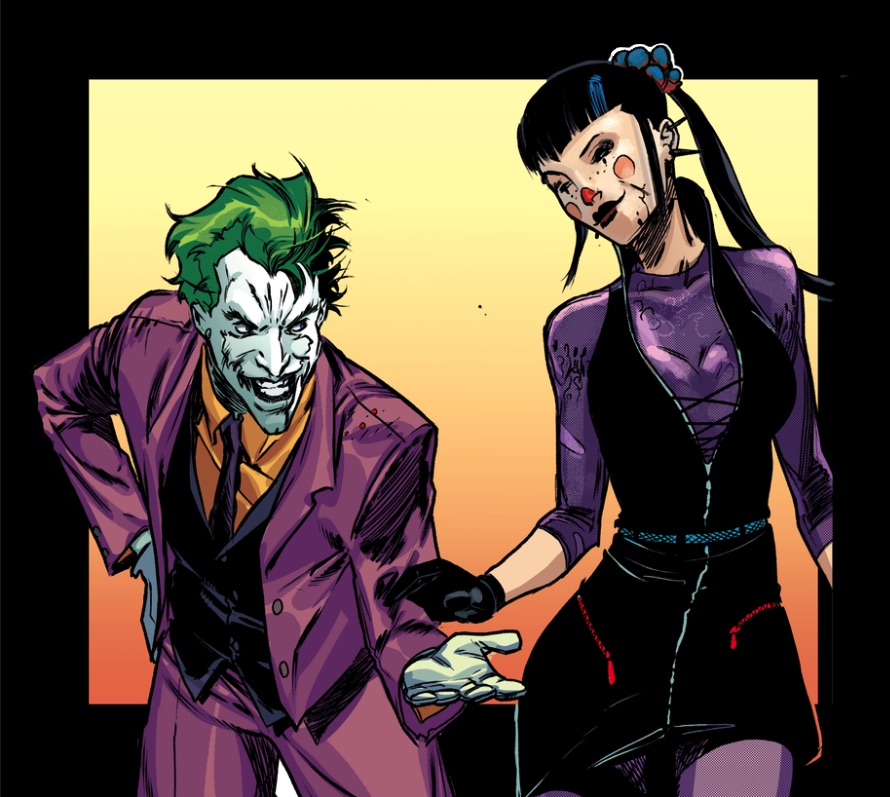 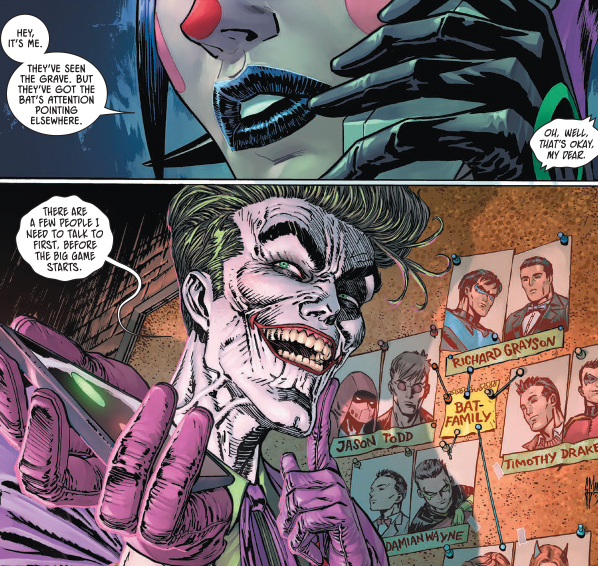 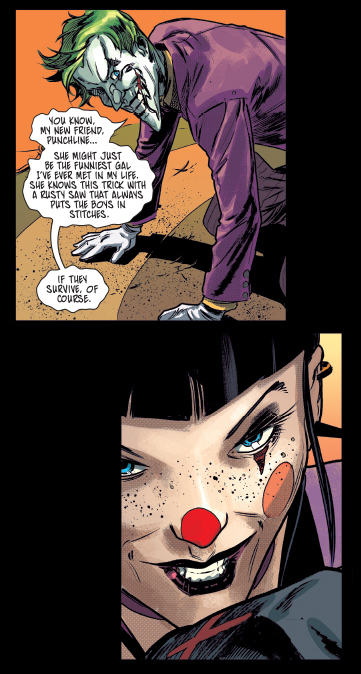 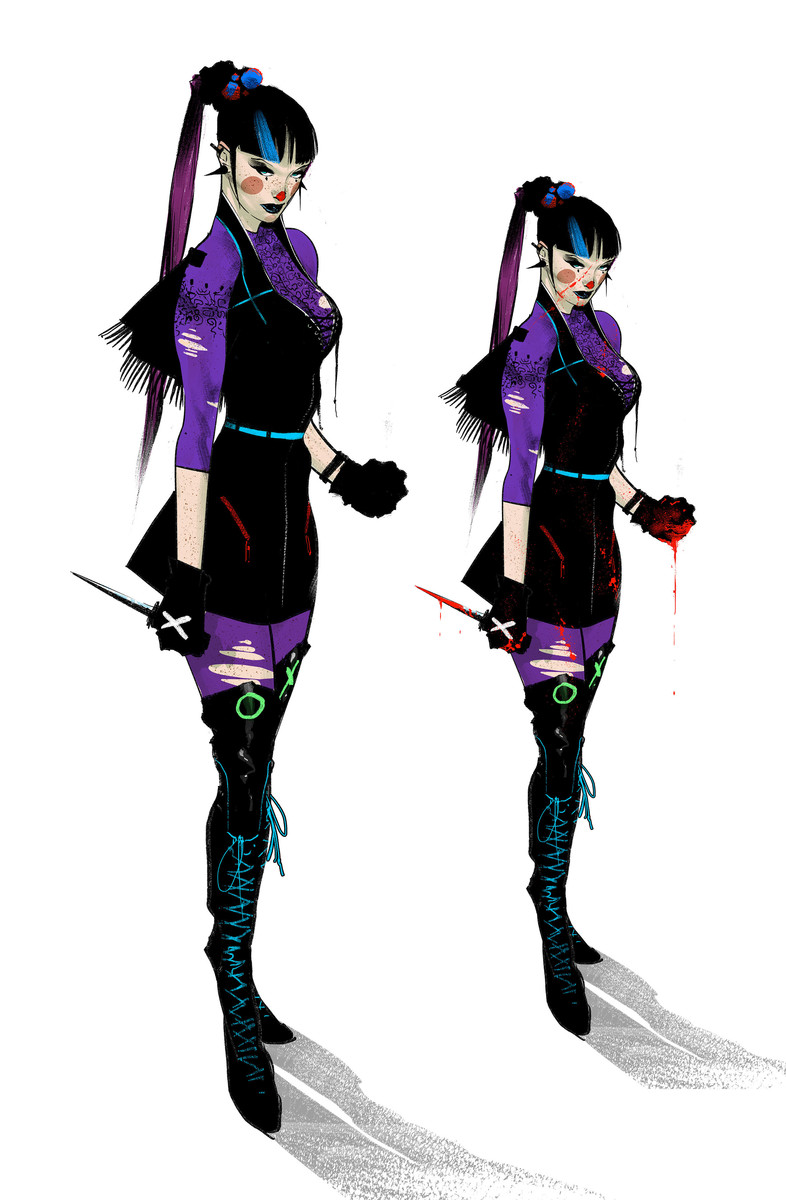 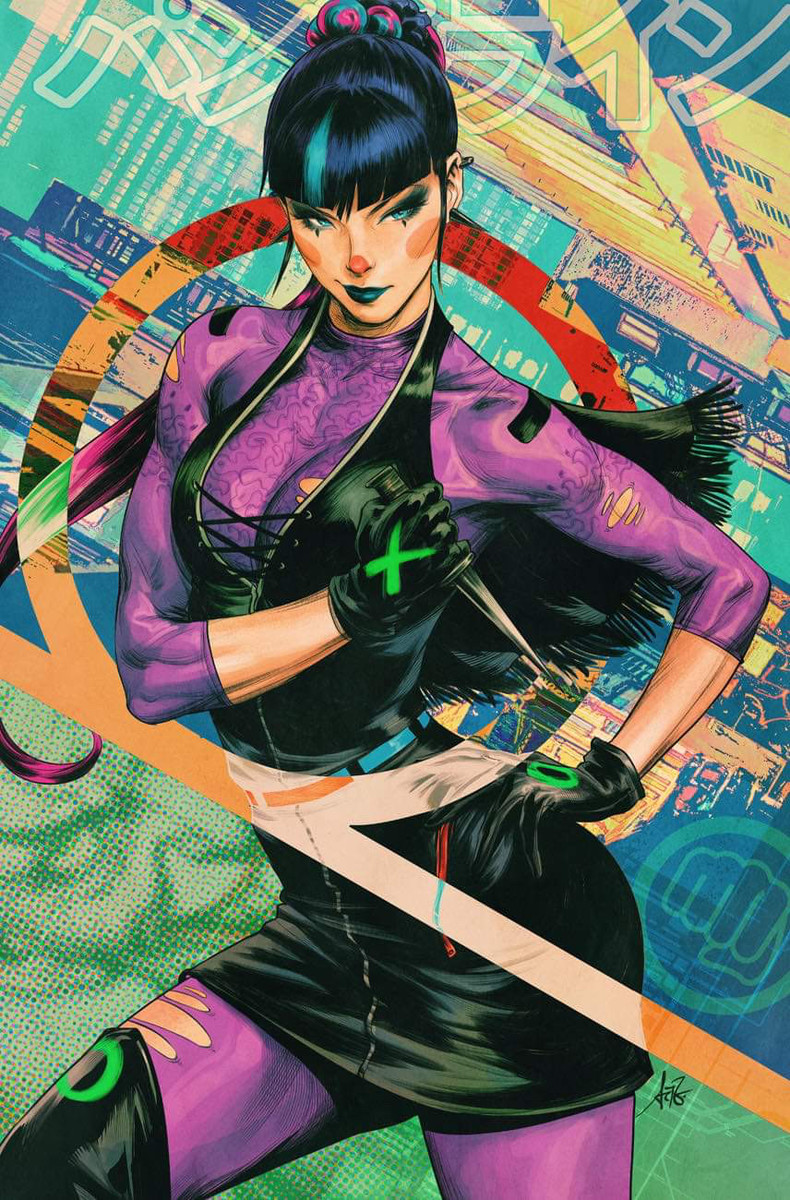