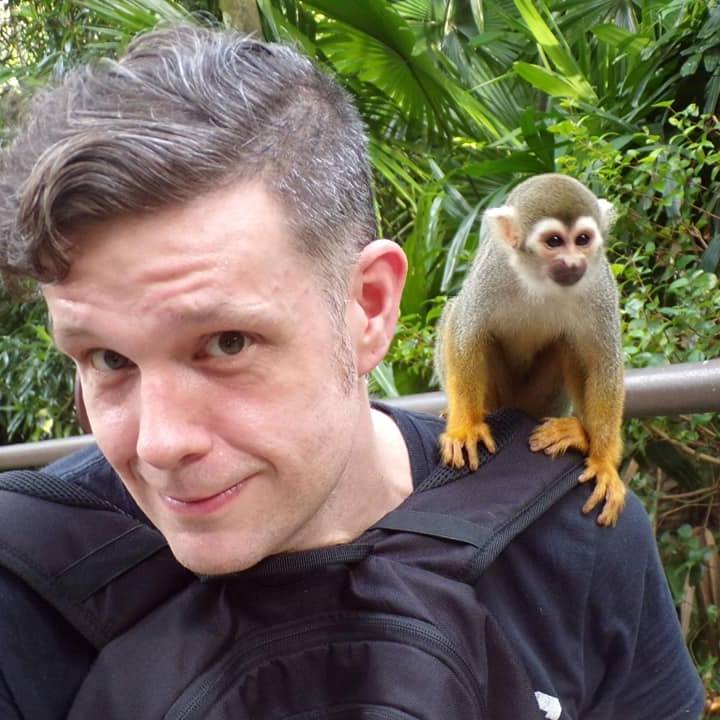 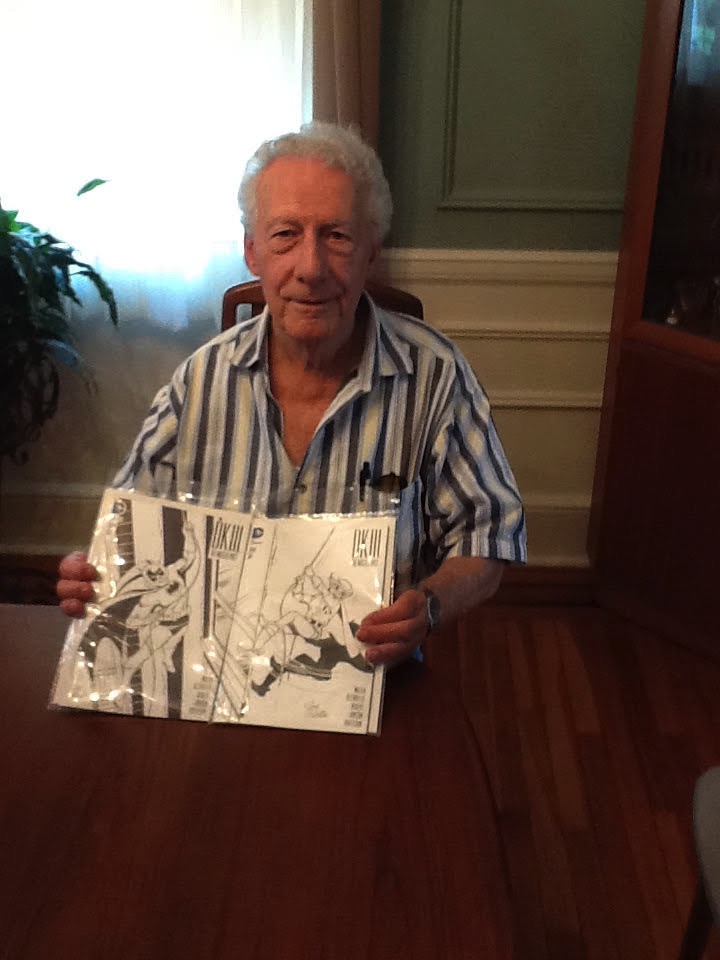 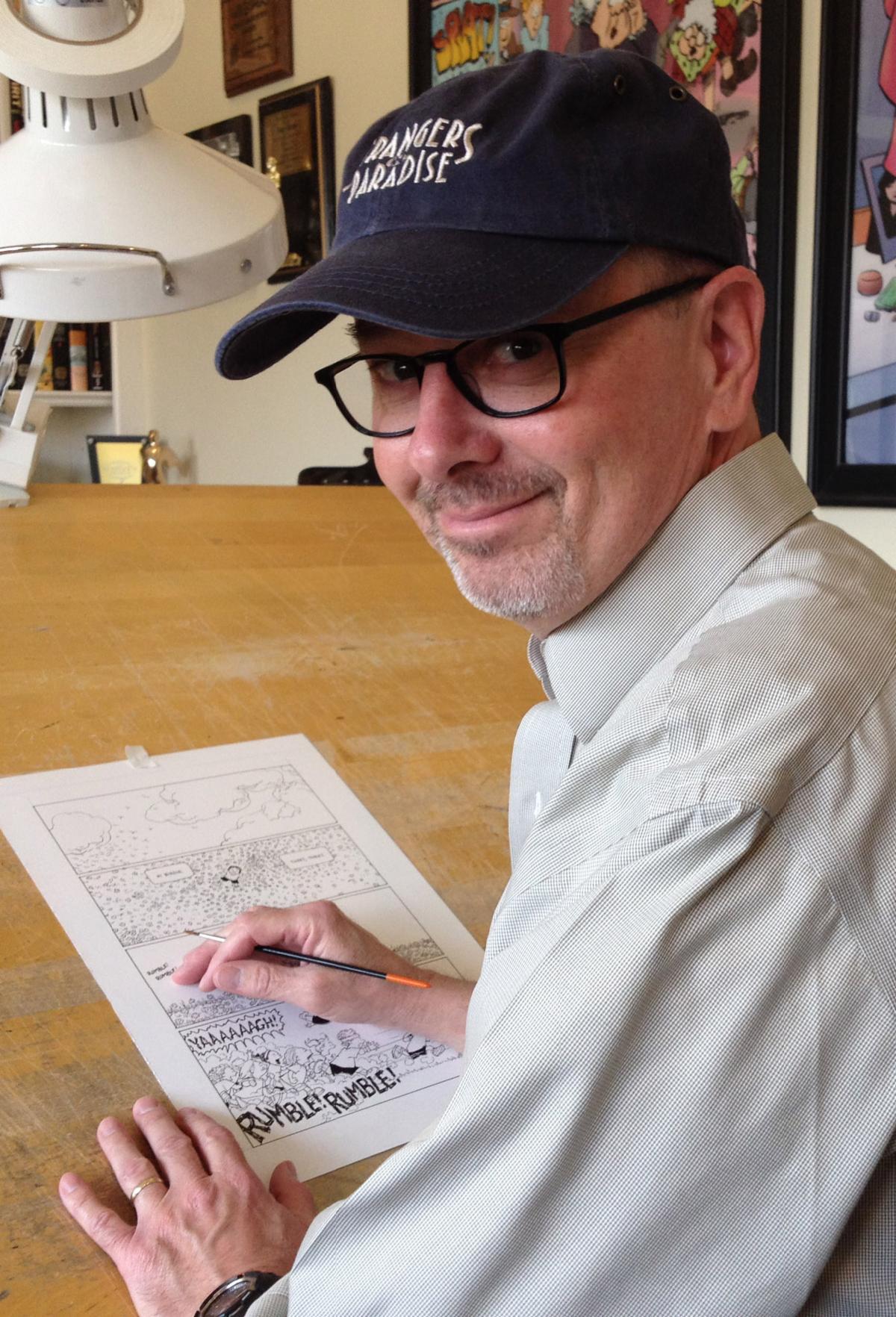 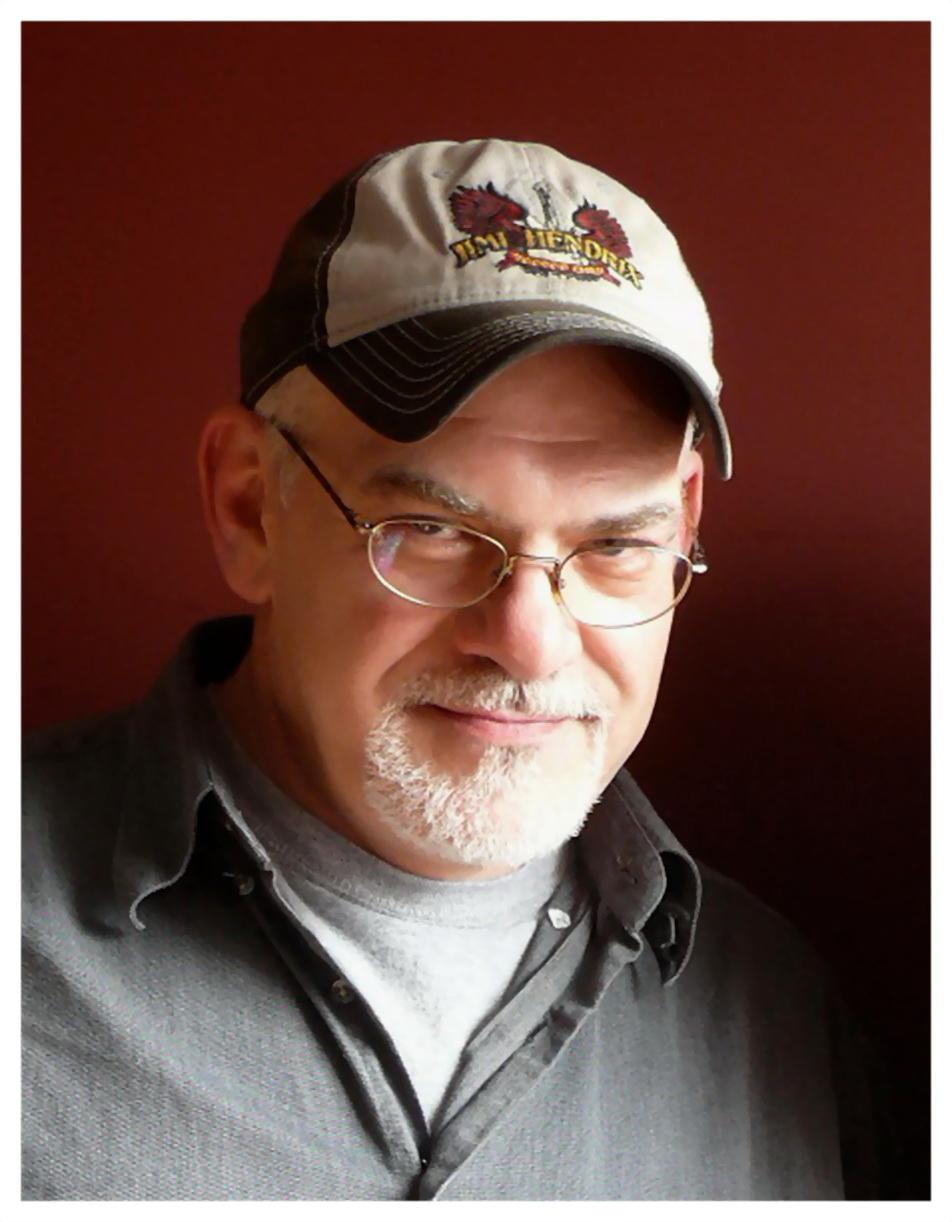 Davis is an American comic book artist best known for his New York Times Bestseller graphic novel Superman: Earth One volumes 1 and 2. Throughout his career, he has worked for DC Comics, Marvel Entertainment, and Legendary Comics. He is also the writer and artist of Axcend, his first creator-owned project. Currently, Davis is working on a Metal Men maxiseries at DC Comics.

Giella, the oldest living artist to have worked on Batman, worked at Timely, Marvel, and DC Comics as a penciller and inker. In addition to working on the comic, Giella provided pencils and inks on the Batman syndicated strip, as well as the syndicated Flash Gordon, The Phantom, Mary Worth, and Sherlock Holmes comic strips. The United States Postal Service honored Giella by using two of his pieces of art for their 2006 “DC Super Heroes” collection of postage stamps. He has been honored with an Ink Pot Award and the Hero Initiative Lifetime Achievement award.

Indie powerhouse Moore began his career in comics with the critically acclaimed epic Strangers in Paradise. The long-running series garnered many awards, has been translated into 19 languages and recently spawned a 10-issue limited series to mark its 25th anniversary. Moore has created many award-winning series, including Motor Girl, Rachel Rising, Echo, and Five Years. In addition to his own label, Abstract Studio, Moore has worked for Marvel, DC, Dark Horse, BOOM! Studios, and other major publishers.

Truman is known for leading the “grim and gritty” comics of the ‘80s with his work on Grimjack. He went on to work on Scout and Scout: War Shaman, Hawkworld, Wilderness: The True Story of Simon Girty and revamped the antihero Jonah Hex with Joe R. Lansdale. Truman later teamed with his son to produce the acclaimed horror-western A Man Named Hawken and, most recently, Scout: Marauder, the long-awaited sequel to the original Scout series. As a commercial illustrator, Truman has painted many book covers and worked with such musical acts as The Grateful Dead, Santana, Hot Tuna, Jim Lauderdale, Robert Hunter, and Rory Gallagher.

Venditti is a New York Times bestselling author whose characters and concepts have been adapted to film and television. He has written the monthly comic book series X-O Manowar for Valiant Entertainment, Hal Jordan and the Green Lantern Corps, Green Lantern, and The Flash for DC Comics, and the children’s novel series Miles Taylor and the Golden Cape for Simon & Schuster. His current projects include Justice League, Hawkman, and the Vertigo graphic novel Six Days, inspired by the story of his uncle’s participation in D-Day.

“It is fantastic to have these creators return to our show,” said Marc Nathan, show promoter for the Baltimore Comic-Con. “The talent that they collectively bring really elevates the room, and their respective bodies of work are beloved by their fans. We’re thrilled to see them again in 2020, and we know our attendees will be too!”

General Admission and VIP Package tickets for weekend, Friday, Saturday, and Sunday are on sale now. For more information, or to purchase tickets, visit baltimorecomiccon.com.