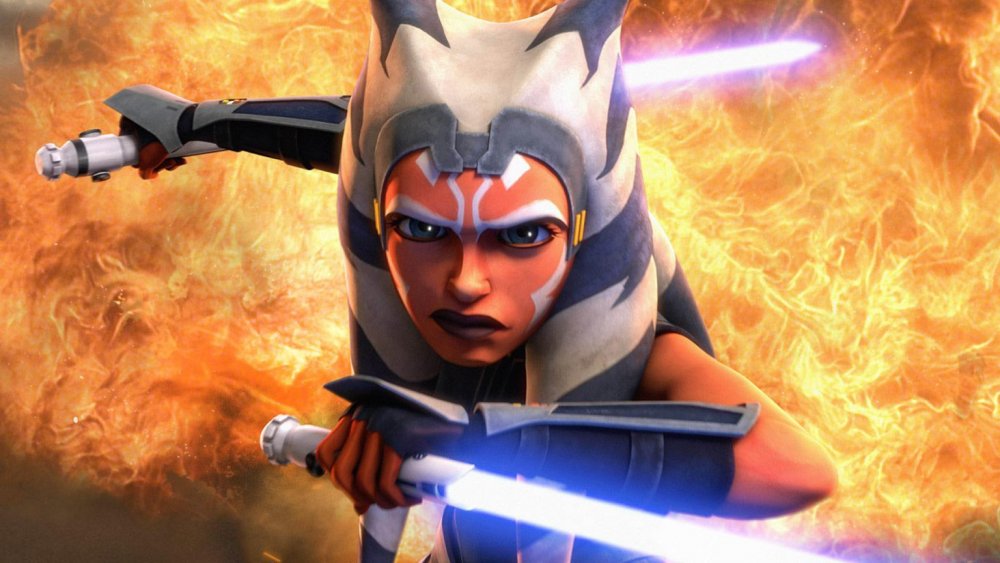 Popular Jedi Ahsoka Tano will be appearing in the upcoming second season of The Mandalorian, and will be portrayed by Rosario Dawson, according to a new report by Slash Film. This will mark the live-action debut of the character, who has previously appeared in the animated Clone Wars and Rebels series.

Ahsoka has become a standout character in the Star Wars franchise since her debut in The Clone Wars series, where she appears as the padawan learner to Anakin Skywalker. In the animated shows, she has been voiced by Ashley Eckstein, who also provided the vocal cameo for the character in The Rise of Skywalker.

The Mandalorian’s second season is currently scheduled to premiere in October 2020, exclusively on the Disney+ streaming service.