Bleach Anime to Resume in 2021 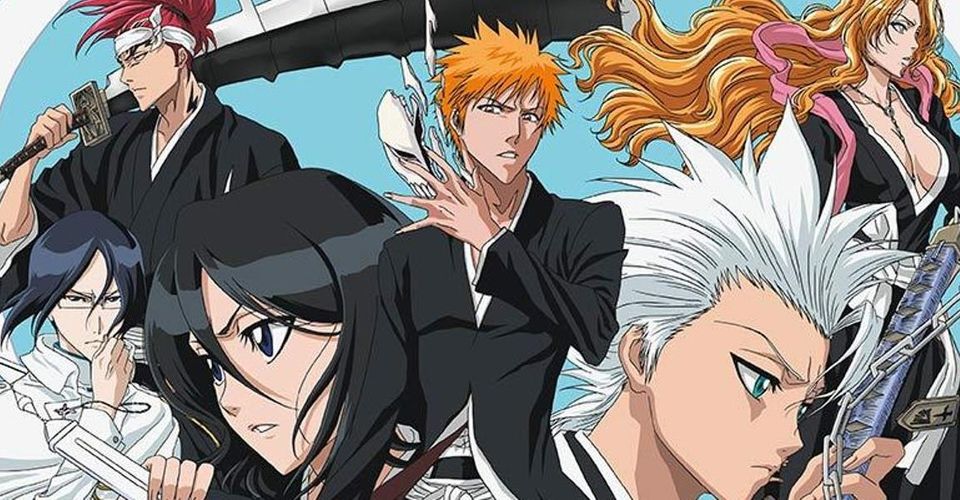 The long-running Shonen Jump manga Bleach had a similarly long-running anime adaptation, which to the disappointment of many fans ended in 2012, four years before the conclusion of the manga. Fortunately for these fans, though, the anime will be resuming in 2021.

The closing story arc of the manga, “The Thousand-Year Blood War,” will be adapted into a new series starting next year. The original Bleach manga was serialized in Weekly Shonen Jump from 2001 to 2016 and has been collected into 74 volumes; its English release is handled by Viz Media.

It is currently unknown when in 2021 that the new Bleach anime season will debut.