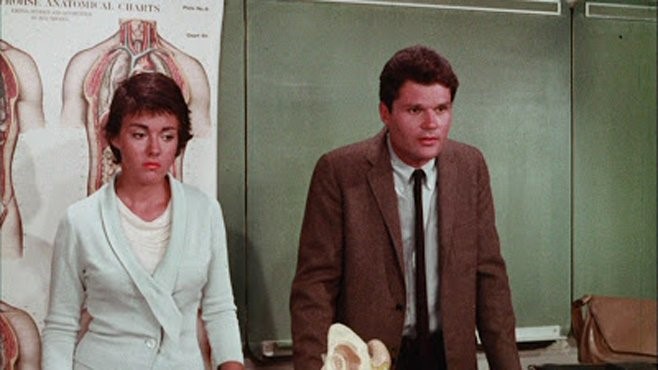 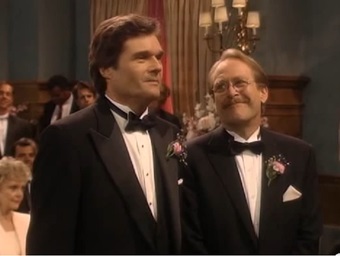 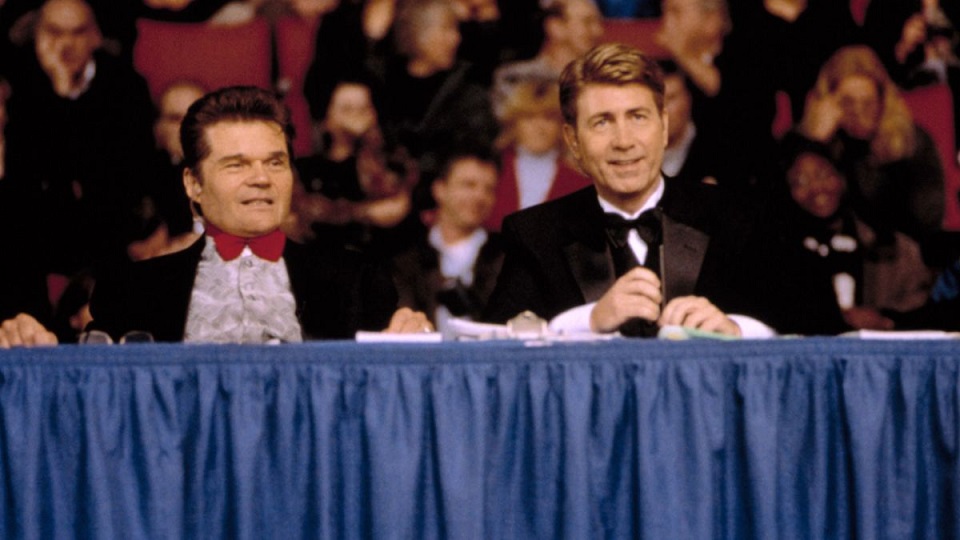 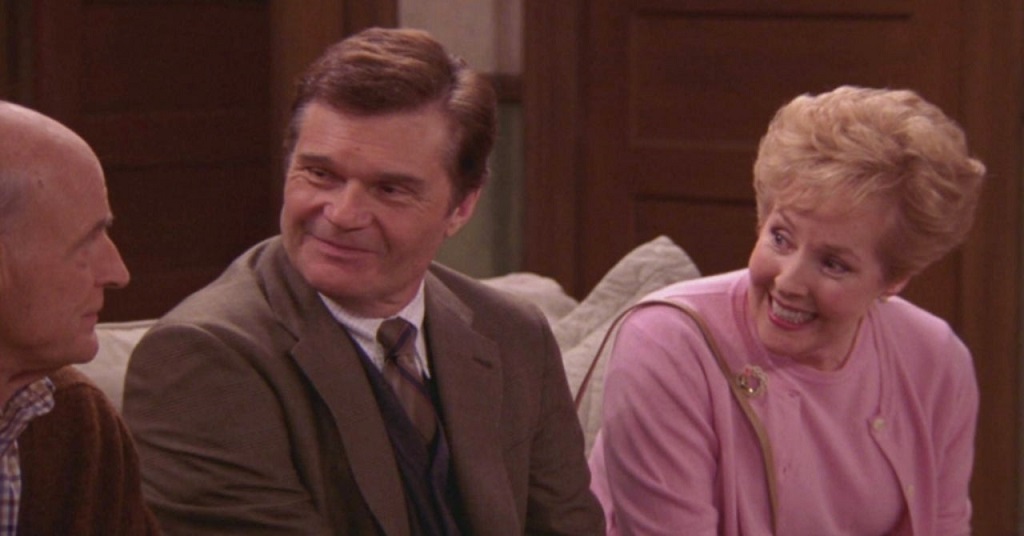 Comedic actor Fred Willard, known for roles in movies like Best in Show and This is Spinal Tap, died on Friday, May 15, 2020. He died of natural causes at his home, according to his daughter, Hope Mulbarger. He was 86 years old.

A native of Cleveland, Ohio, Willard was born on September 8, 1933. After serving in the US Army, Willard began his stage career in the late 1950s in New York. He partnered with Vic Grecco for a while, performing as a comedy act in New York and on shows like The Tonight Show.

Willard began an onscreen career that included over 300 credited appearances in 1966 with a few TV spots, then made his film debut in 1967’s Teenage Mother. For the next decade, he continued doing comedy bits and guest spots on Get Smart, The Bob Newhart Show, and Laverne & Shirley, among others. In the late ‘70s he started in Fernwood Tonight and America 2-Night.

From there, he was in Salem’s Lot, Mama’s Family, he was the colonel on the military base in This is Spinal Tap, was in a few episodes of The Love Boat, and starred in D.C. Follies through the ‘80s.

In 1990, he hosted the cable TV show Access America and had early ‘90s guest spots on The Golden Girls, Married…with Children, Friends, Family Matters, and Sister, Sister. He had a recurring role on Roseanne as Scott, Leon’s partner and eventual husband. Willard continued doing guest spots on everything from Hercules to Mad About You. Willard starred in the show Maybe It’s Me in the early 2000s as a father of five.

He appeared in several Christopher Guest films, including Waiting for Guffman as traveling salesman Ron Albertson, who is also an amateur stage performer with his wife. In A Mighty Wind he was Mike LaFontaine, who was famous for his catchphrase “Eh – whahappen?” For Best in Show, he played Buck Laughlin, a dog show announcer who had plenty of bad jokes and off-color comments.

Willard’s roles in the 2000s included American Wedding, Harold & Kumar Go to White Castle, Anchorman: The Legend of Ron Burgundy, a recurring role on Everybody Loves Raymond, and voicing in multiple episodes of King of the Hill. He stayed busy in the 2010s, appearing in Versailles, Anchorman 2, The Bold and the Beautiful, Jimmy Kimmel Live, and a recurring role on Modern Family.

Willard was a four-time Emmy nominee, getting nods throughout the 2000s for his appearances on Everybody Loves Raymond and Modern Family.