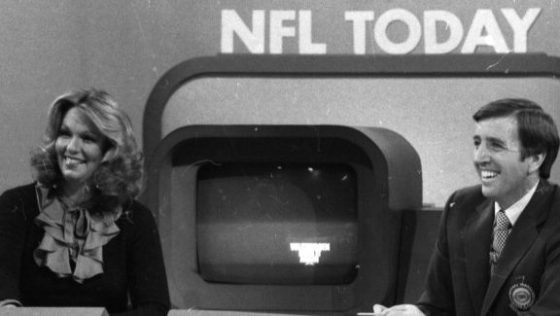 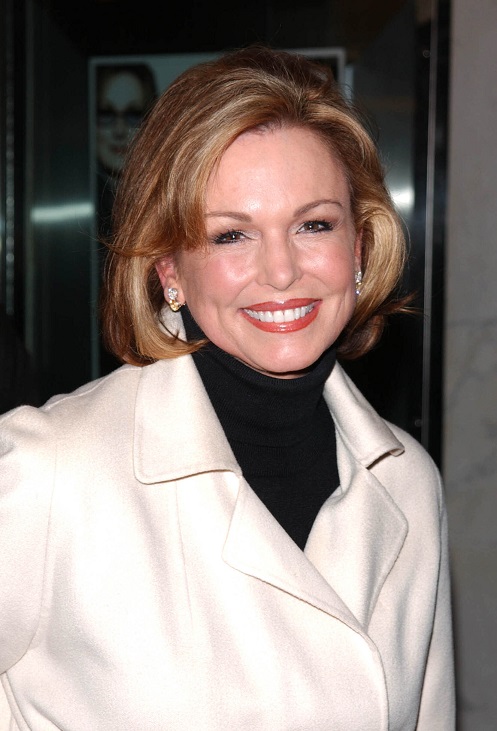 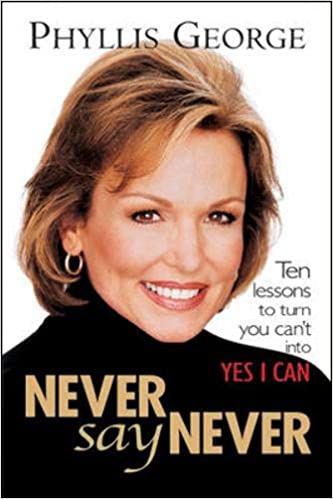 Phyllis George, a former NFL Today broadcaster, Miss America, and First Lady of Kentucky, died on Thursday, May 14, 2020, after a long fight with a blood disorder. She was 70 years old.

“For many, Mom was known by her incredible accomplishments as the pioneering female sportscaster, 50th Miss America and first lady,” her children CNN White House correspondent Pamela Ashley Brown and Lincoln Tyler George Brown said in a joint statement. “But this was all before we were born and never how we viewed Mom. To us, she was the most incredible mother we could ever ask for, and it is all of the defining qualities the public never saw, especially against the winds of adversity, that symbolize how extraordinary she is more than anything else. The beauty so many recognized on the outside was a mere fraction of her internal beauty, only to be outdone by an unwavering spirit that allowed her to persevere against all the odds.”

Born on June 25, 1949 in Denton, Texas, George attended North Texas State University for three years. Getting into pageantry, she was Miss Denton, then Miss Dallas, becoming Miss Texas, then George became Miss America in 1971. Her TV career began in ’74 as a host on Candid Camera.

She joined Brent Musburger and Irv Cross on The NFL Today in ’75 doing pregame shows. She was one of the first women to gain national prominence in TV sports coverage. In addition to pregame coverage and interviewing athletes, she covered horse racing for CBS Sports, including the Preakness Stakes and the Belmont Stakes. She worked on the show until ’84.

In ’78, George hosted the entertainment show People, then after finishing her time with CBS Sports, she started co-anchoring CBS Morning News in ’85.

She also founded two companies during her career. First, in ’88, she created Chicken by George chicken fillets, then sold that company to Hormel Foods. In 2003, she created Phyllis George Beauty line of cosmetics and skincare products.

George wrote or co-authored five books. Three were on crafts, one was on dieting, and one of inspiring stories from her career, as well as others.

She was also the First Lady of Kentucky from ’79 to ’83 when her former husband John Brown Jr. was the governor.