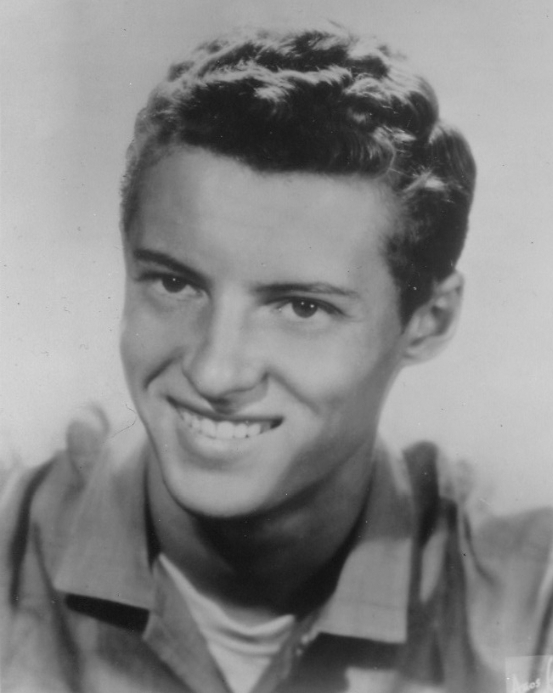 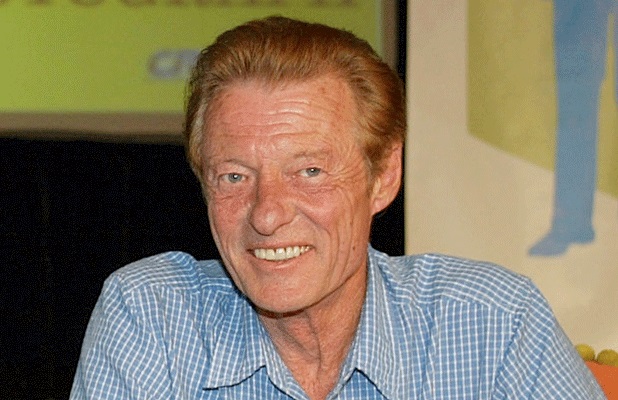 Ken Osmond, the actor who played Eddie Haskell on Leave It to Beaver, died on Monday, May 18, 2020. He passed away at his home in Los Angeles. He was 76 years old.

The Glendale, CA native was born on June 7, 1943 and had his first speaking role in So Big. This was followed with Good Morning Miss Dove and Everything But the Truth. He also guest starred in Lassie, The Loretta Young Show, Fury, and Wagon Train.

The role of troublemaking Eddie Haskell was supposed to be a guest appearance, but Osmond’s performance led to his character becoming a regular cast member. He was in the full six-season run, as a friend to Wally Cleaver, the older brother to Theodore “The Beaver” Cleaver, Eddie routinely tried to get his friends to do things that could get them into trouble.

After the series wrapped, Osmond appeared in Petticoat Junction, The Munsters, and C’mon Let’s Live a Little. In 1970 he turned from acting and joined the Los Angeles Police Department where he worked until 1988.