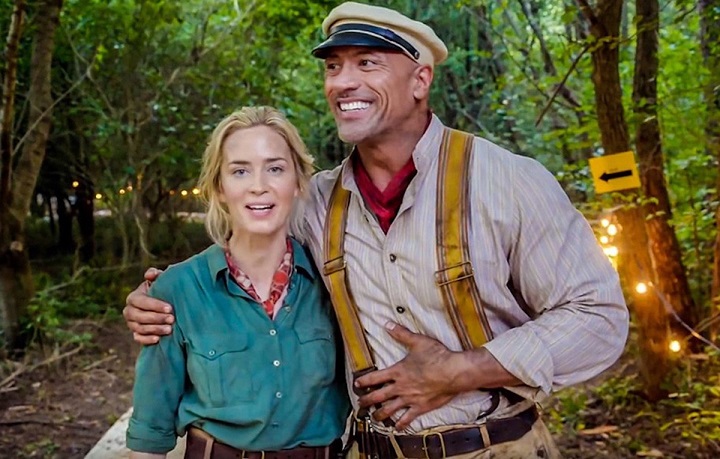 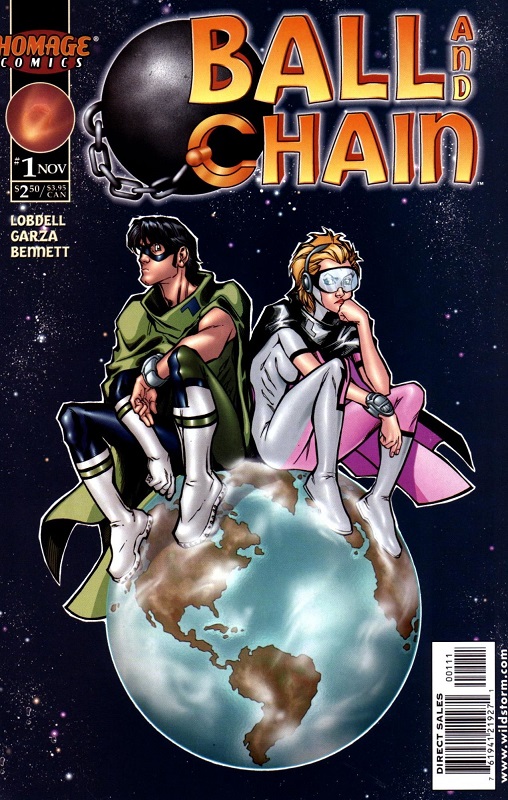 Netflix has picked up an adaptation of the superhero comic Ball and Chain, featuring Dwayne Johnson and Emily Blunt in the starring roles. Oscar nominated writer Emily V. Gordon (The Big Sick) will write the adaptation based on the ‘90s comic by Scott Lobdell.

Johnson and Blunt will reunite after their pairing in Jungle Cruise to play a couple struggling with their marriage. They are ready to quit trying and move on with their lives when a meteor covers them in extraterrestrial energy and gives them superpowers. But, they face even more complications because their powers only work when they are together.

Johnson, Dany Garcia, and Hiram Garcia will produce via Seven Bucks Productions, along with Kevin Misher of Misher Films, and Blunt via her Ledbury Productions.

“One of our main initiatives at Seven Bucks is to continue to find the best platforms to tell stories that entertain and inspire on a global scale,” Johnson said in a statement. “Netflix is the perfect partner to deliver this epic superhero/romantic comedy experience alongside us, and we’re excited to be back in business with the Netflix team. I’m also excited to not only reunite with dear friend Emily Blunt in front of the camera, but to also collaborate as producing partners as we bring Emily V. Gordon’s script to life.”

“Dwayne and Emily have a chemistry together that is unmatched in our business right now. They are the perfect duo to bring Emily V. Gordon’s electric superhero story to life, and take the world of Ball and Chain to new heights,” said Scott Stuber, Head of Netflix Film.

Johnson and Blunt will hit the big screen for Jungle Cruise in July 2021. The movie was slated for this summer, but got pushed back due to the coronavirus pandemic.

It was not announced when Ball and Chain will shoot or premiere on Netflix.