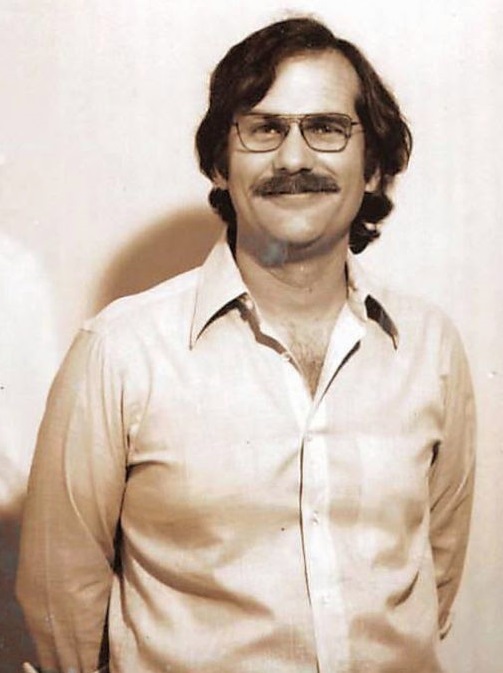 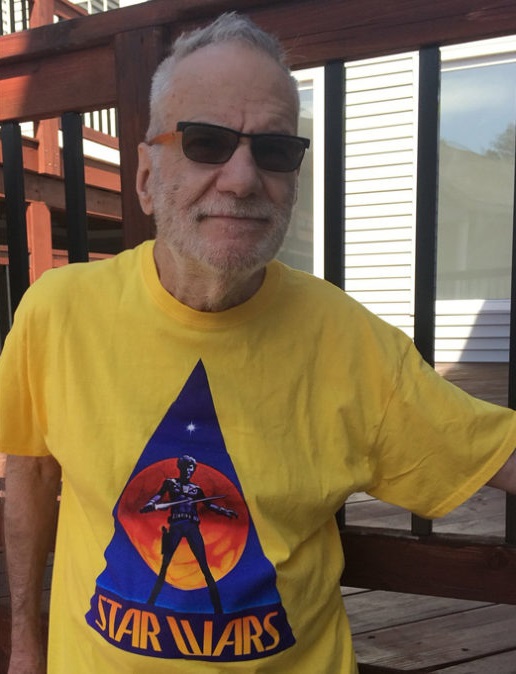 Charles Lippincott, the man behind the Star Wars: A New Hope marketing machine, passed away this week from COVID-19. He was 80 years old.

Prior to his work on Star Wars, he had been a unit publicist for Westworld and a publicist for Family Plot and Fighting Mad in the early to mid-1970s. Once he met George Lucas and producer Gary Kurtz, Lippincott joined Star Wars as advertising/publicity supervisor, and sought a higher budget for the production.

He then worked on copyrighting Star Wars intellectual property to protect their rights over the film, its title, and characters, which would prevent other individuals from legally creating their own items. Knowing that they’d need to market directly to science fiction fans, Lippincott publicized the film at science fiction and comic book conventions, in newspapers, and on radio stations throughout 1976.

In a key marketing move, Lippincott reached out to Ballantine Books to secure a deal for a novelization of the film. Alan Dean Foster, who had worked on other film novelizations, was hired to ghost write the book for Lucas. Star Wars: From the Adventures of Luke Skywalker was in stores by December 1976 – about five months before the movie.

Lippincott also pitched a comic book tie-in to Marvel Comics in the hopes of getting comics in the hands of potential viewers before the film was out. Lippincott gave Marvel a copy of the script, some production stills, and Ralph McQuarrie’s designs for the film to guide the comic. The six-issue film adaptation began publication a month before the movie came out, then became an ongoing series, culminating in 107 issues.

Perhaps the biggest success in marketing was the toy line from Kenner. Lippincott and the marketing department were able to secure a deal with Kenner, and after the movie was released, the toy company was hit with a wave of demand. It started with an “Early Bird Certificate Package” during the 1977 holiday season and continued with new waves until the mid-1980s.

After the film was in theaters, Lippincott and the Star Wars crew continued the marketing machine through posters, costumes, clothing, books, albums, and fast food giveaways, as well as licensing to TV shows, including the Star Wars Holiday Special, to keep it in the public eye. The merchandise kept audiences connected to the film well after it was out of theaters.

The way Lippincott marketed Star Wars became a blueprint goal for how to publicize movies to have audiences both familiar and filled with anticipation before the premiere. His savvy planning protected the film and his ideas were initial steps for many creative people who brought the film to life off-screen. His work before and after the movie was released made Charles Lippincott an integral part of Star Wars.

“Imagine: You’re handling promotions for an upcoming science fiction film that is costing about 10 million dollars. You know how long it took 2001: A Space Odyssey to make back its budget, which had been only slightly higher. How can you tackle such a challenge? Charley Lippincott spread the word with brilliance, energetically building pop culture enthusiasm with strategic messaging to its potential audience. He took the news to fans via convention promotion, via book contacts, via Marvel Comics licensing. He did it so smoothly that many people today take its success for granted. In fact, he was a pioneer,” Overstreet advisor and former Comics Buyer’s Guide editor Maggie Thompson, said. “On a personal level, let me say he took his knowledge of what would resonate with fans and put it to work with unbounded success. And he was, to put it simply, a delightful, thoughtful guy.”