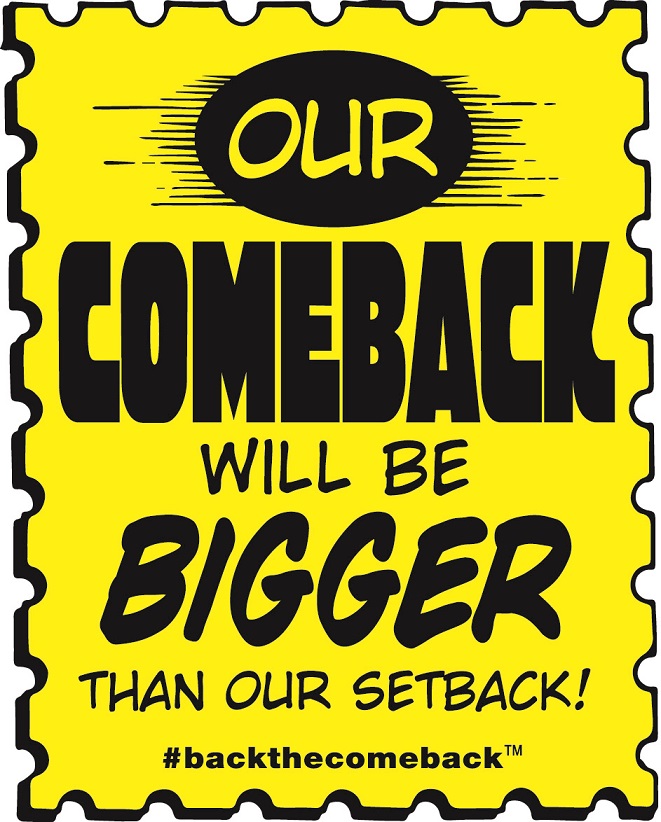 Diamond Comic Distributors and Alliance Game Distributors have officially restarted distribution and many comic book and game stores are starting to reopen safely, following a pause in distribution and temporary closure of many retailers amid stay at home orders across the country. With new comics and games starting to ship to eager stores and fans, consumers can look forward to games from WizKids, Renegade Studios, Wizards of the Coast, and others as well as new stories from Image Comics, Dark Horse Comics, IDW Publishing, BOOM! Studios, Dynamite Entertainment, Marvel and DC Comics, among others in the coming weeks.

Highlighting the return of local comic book and game stores, Diamond and Alliance last week announced the launch of the Back The Comeback campaign. Centered around the rallying cry of, “Our Comeback Will Be Bigger Than Our Setback,” Diamond and Alliance created the campaign in partnership with publishers and industry influencers to shine a light on the unique relationship consumers have with their local comic and game retailers.

Back The Comeback launched May 13, 2020, with a social media challenge kicked off by Steve Geppi, Chairman and CEO, Geppi Family Enterprises, who challenged five friends to #BackTheComeback and post messages of support for their favorite comic or game store while asking their friends and fans to do the same. The campaign quickly gained traction across Twitter and Instagram with influencers such as Kevin Smith, J. August Richards, Todd McFarlane, Ming Chen, and Steve Jackson jumping on board to show their support for comics and game retailers, and keep the challenge going. Soon after, fans heeded the call to “Back The Comeback,” and expressed enthusiasm at being able to return shopping at their favorite comics and game stores, frequently siting superb customer service from the staff. Comic shops joined in as well, sharing photos of new comics and games, as shipments arrived.

Additional information on Back The Comeback can be found at backthecomeback.com, including a link to purchase campaign T-shirts and more information on an upcoming charity auction to provide financial support to local comic book and game stores. All proceeds from T-shirt sales will be distributed to charities that support comic and game stores.