Deadpool and X-Force are featured in Hasbro’s next wave of Marvel Legends action figures. The Merc with the Mouth is getting two new figures with one being his blue and yellow X-Men uniform and the other is a pirate Deadpool that was not revealed during the earlier announcement.

Each figure in this wave comes from the comics with a Build A Figure piece of Strong Guy in his ‘90s X-Factor outfit.

The X-Force run includes Warpath/James Proudstar in one of his early costumes, Black Tom Cassidy as he originally appeared in comics, Sunspot in an early X-Force costume, and Maverick based on his trading card art. Shiklah, who is relatively new to Marvel, makes her debut in the Marvel Legends line. 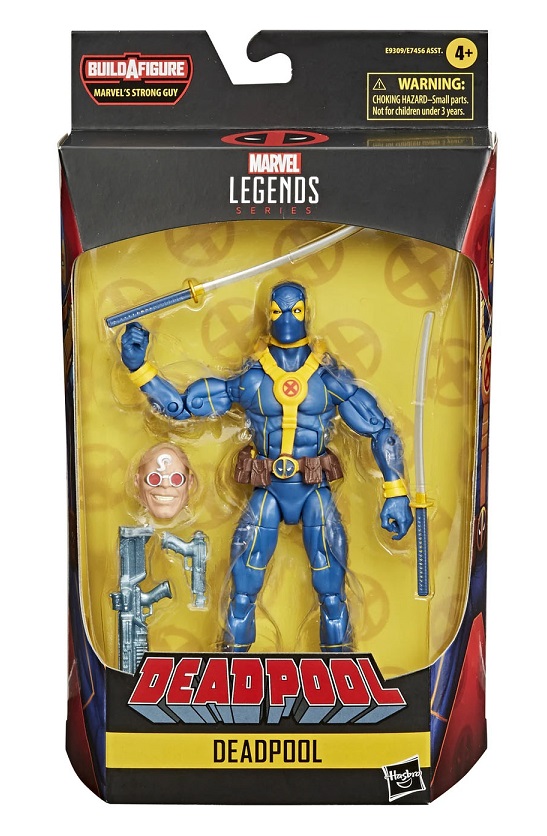 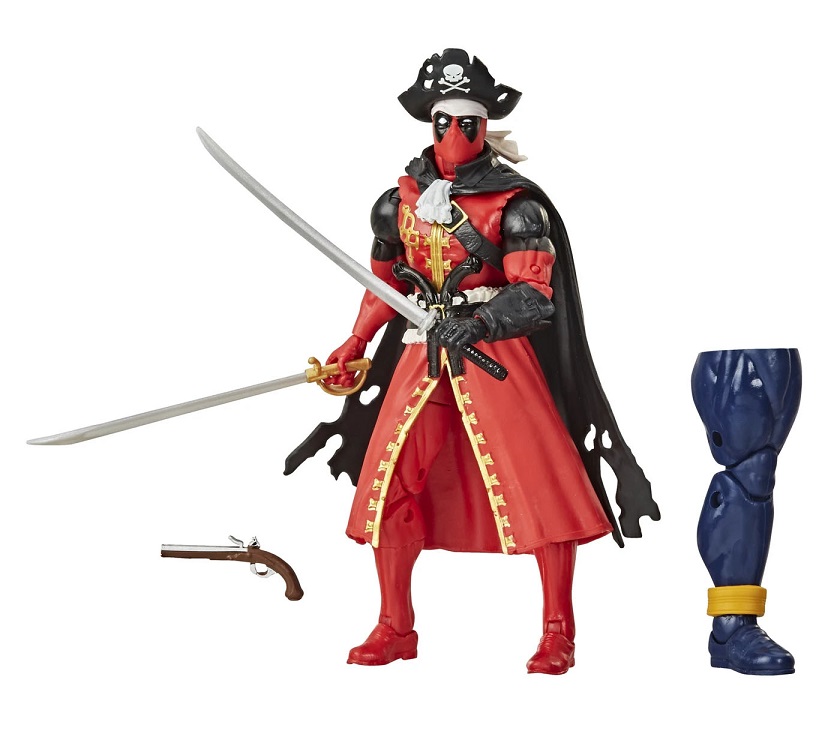 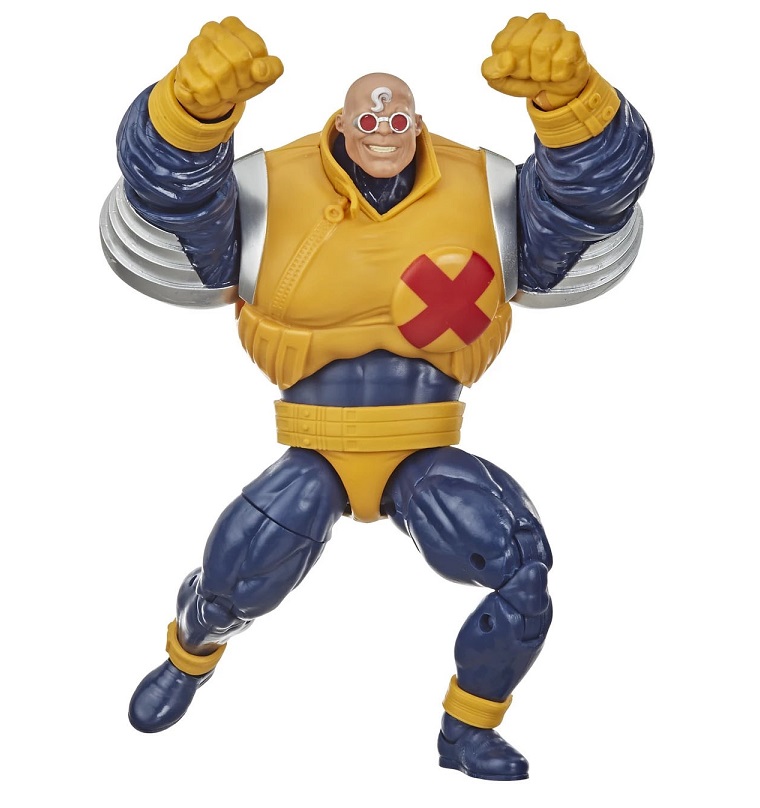 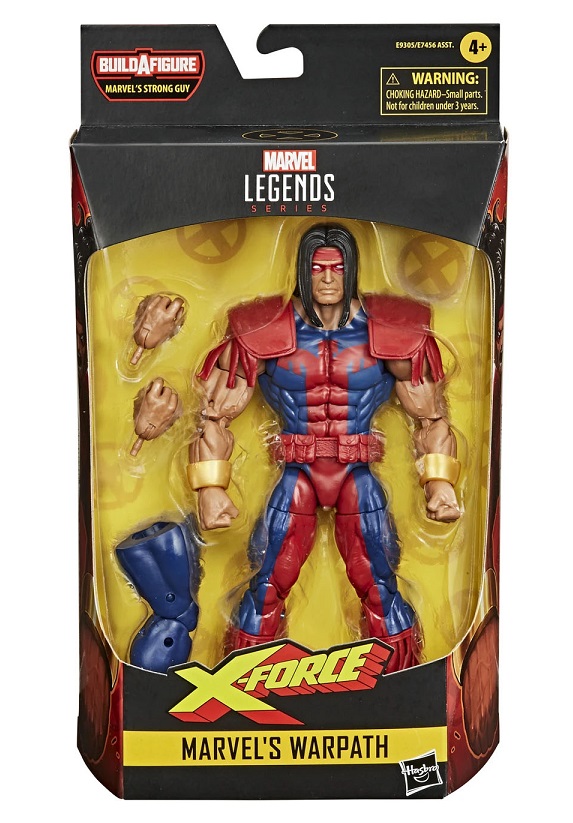 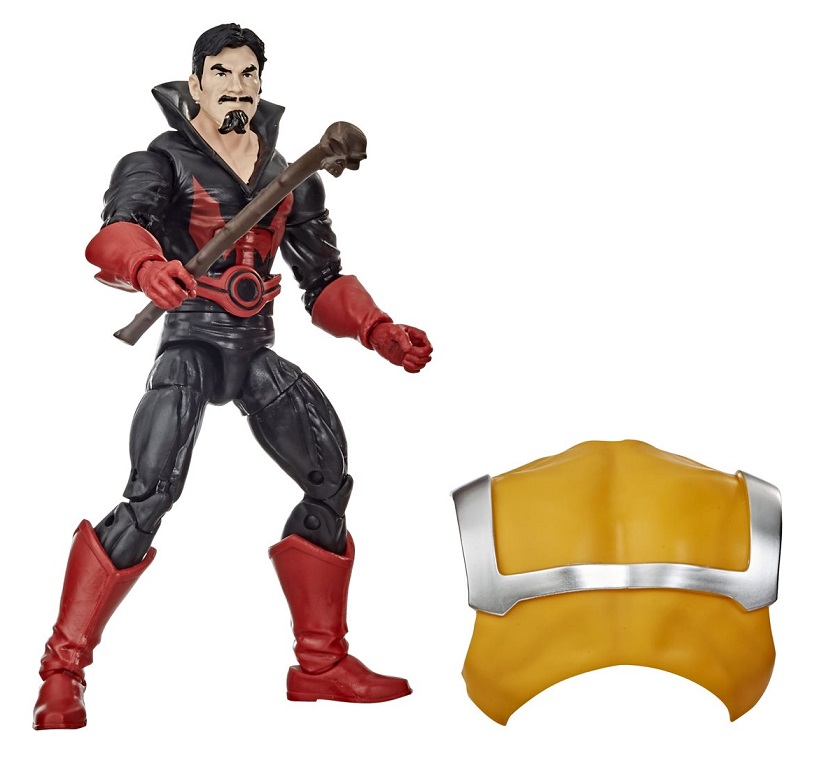 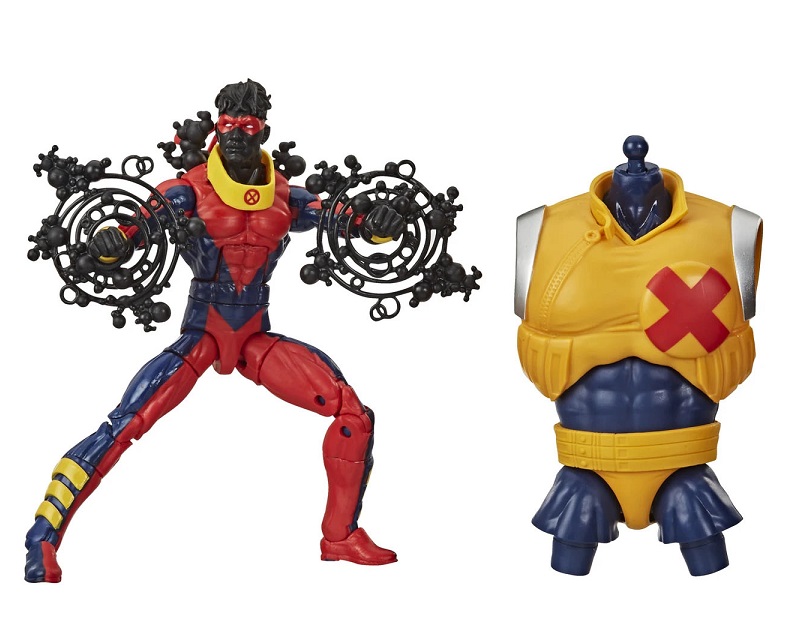 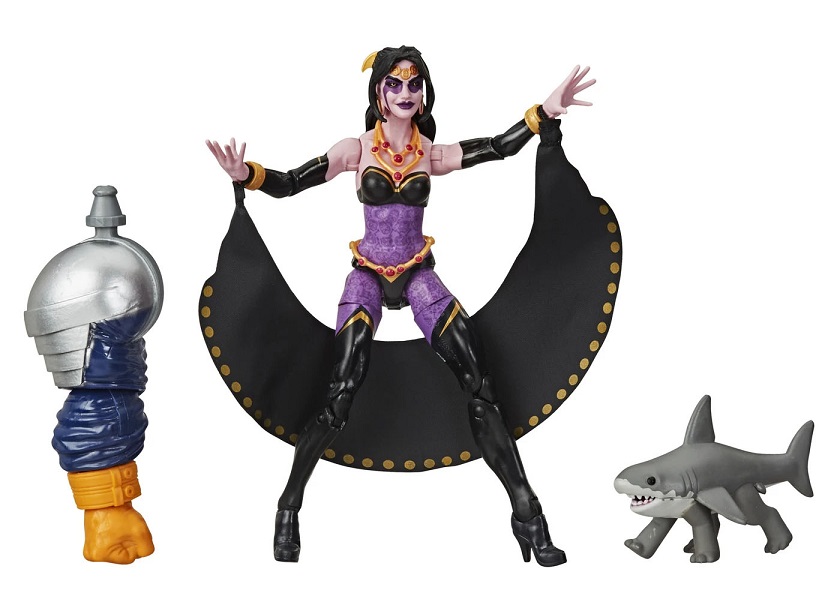