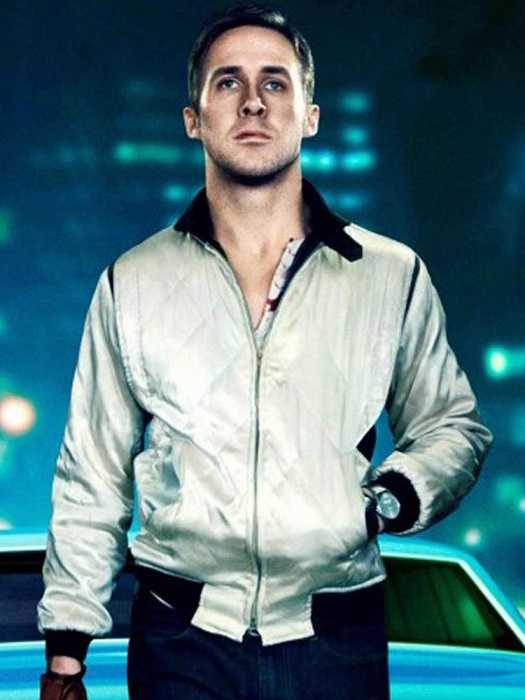 Ryan Gosling is currently in talks to star in Wolfman, the next Universal monster movie, following the successful relaunch that began with Elisabeth Moss’ The Invisible Man. Details on the story and script are unknown, though it will most likely have a modern setting.

Universal had been working on developing a shared monster universe, but The Mummy, which was supposed to be the vehicle, was not as successful as expected. The studio restructured plans to focus on what makes the characters endure rather than on fitting into an interconnected universe. This opens things up to more creativity and fewer story restrictions.

Lauren Schuker Blum and Rebecca Angelo (Orange is the New Black) have written the script. Universal is currently looking for directors, though Cory Finley, who directed HBO’s Bad Education, is considered the frontrunner.

Production and release dates have not been announced.