Michael Keaton in Talks to Play Batman in Flash Movie 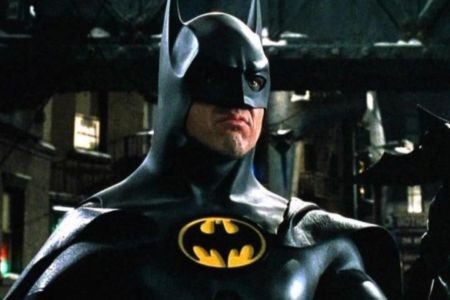 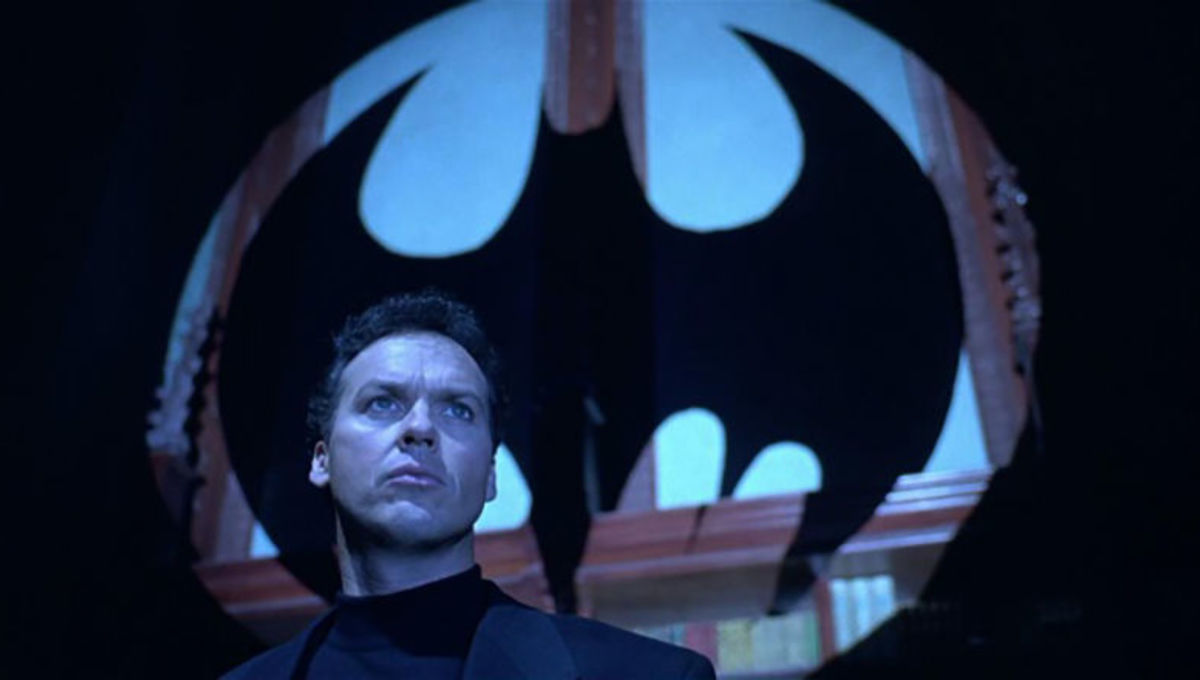 Dust off the yellow Batman emblem, grab an ‘80s grappling gun, and turn the color setting to noir because Michael Keaton may play Batman once again. The popular actor who played the Caped Crusader in the Tim Burton-directed Batman and Batman Returns in 1989 and ’92, could reprise the role for the Warner Bros. movie The Flash.

If the deal goes through, Keaton could appear in multiple DC film projects. As the older, experienced Batman, he could take on a leadership role as a guide or mentor to fellow heroes. There is currently a Batgirl movie in the works which could fit that possible role well.

Keaton’s casting in Batman initially provoked controversy since his résumé was filled with comedic TV and film work in projects like Working Stiffs, Mr. Mom, and Beetlejuice. Batman fans didn’t think the funny, unimposing actor could play the tough Dark Knight. But he surprised audiences with an intense dramatic portrayal, giving Bruce a brooding nature and playing Batman as unrelenting, even a bit frightening.

Ezra Miller is returning to the role of the Flash/Barry Allen, last seen in 2017’s Justice League. The movie will be helmed by It director Andy Muschietti.

The Flash will involve time travel and interdimensional travel, which means that it could crssover over into other DC universes – perhaps films/TV shows that have already been established, or even the Matt Reeves’ The Batman with Robert Pattinson.

The Flash will potentially start filming in spring 2021 with a release date of June 3, 2022.