Conan the Cimmerian Board Game on Kickstarter 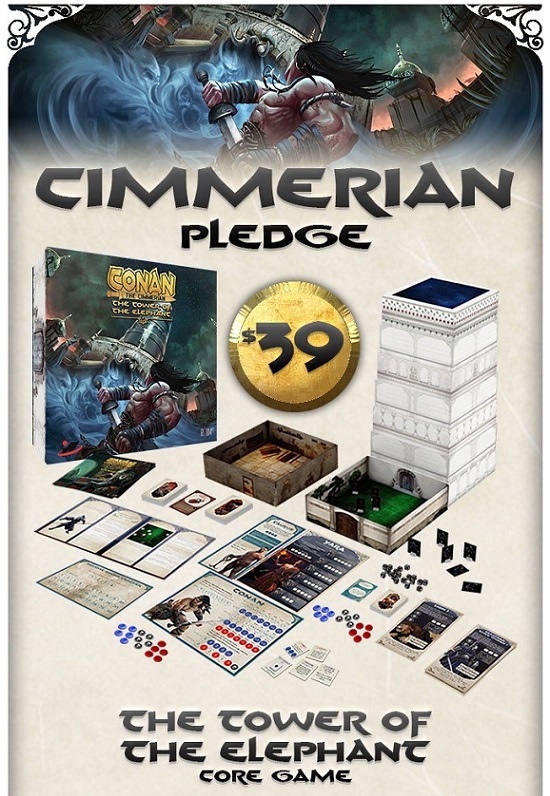 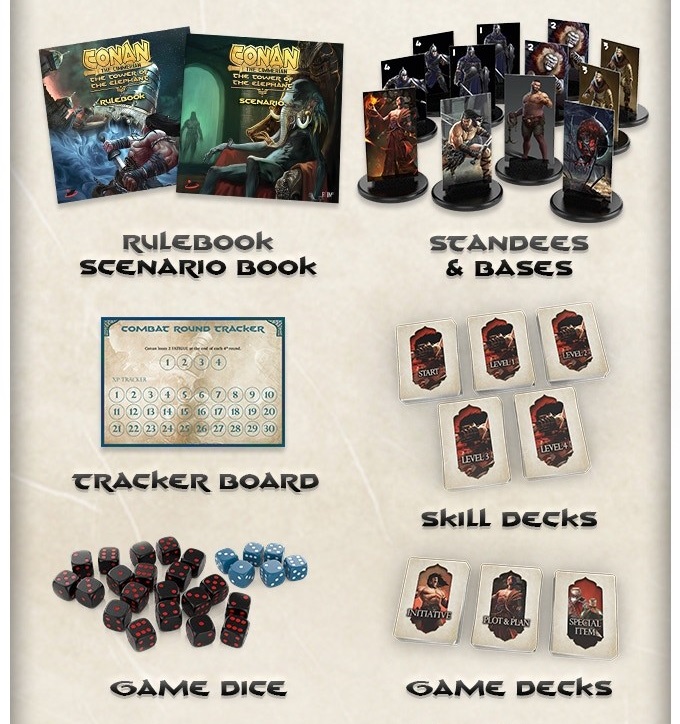 Get ready to fight like Conan the Barbarian in boardgame format. Conan the Cimmerian: The Tower of the Elephant is currently seeking backers on Kickstarter until Monday, July 13, 2020.

“In a Maul tavern, Conan hears the tale of an enormous jewel called ‘The Elephant’s Heart’ and of Yara, the terrible sorcerer who possesses it, drawing power from it to fuel his strange magics. Near Maul stands the impossible tower that houses Yara, his jewel, and his soldiers. A tower that no one dares enter, with walls polished to infinity, so no one can climb them. Thus, there is no way to acquire the jewel. But for Conan, when desire is coupled with courage, there is always a way,” the campaign description reads.

The tabletop combat adventure can be played in solo mode as Conan fighting the game or in battle mode with one player as Conan and the other as Yara, playing against each other.

The project has already exceeded its goal and is on its way to hit stretch goals. The Kickstarter page also features in-depth content on gameplay and artwork.