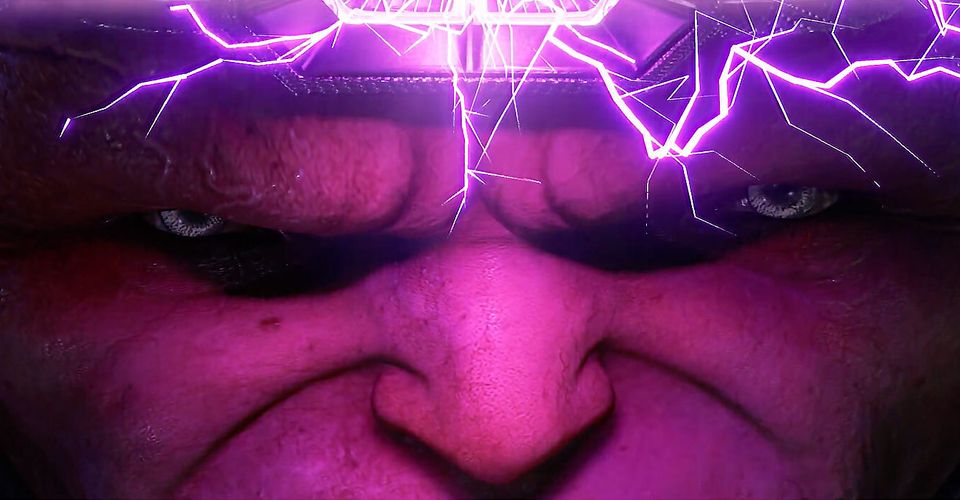 Marvel has released a new story trailer for the upcoming Marvel’s Avengers video game. The trailer followed their “War Table” livestream and presents MODOK as the PlayStation 4 game’s main villain.

The trailer’s description reads, “People around the world have turned their backs on the Avengers. Ms. Marvel must reassemble her role models while facing AIM’s leader, George Tarleton, who has his own vision for the future.”

The new story footage shows Ms. Marvel talking to Tarleton as he tries to recruit her to his team. Kamala Khan decides not to join him and instead works to reform the Avengers, which brings its own challenges.

The game was developed by Square Enix and Crystal Dynamics and will be available on September 4, 2020, for PlayStation 4, Xbox One, Microsoft Windows, and Stadia.