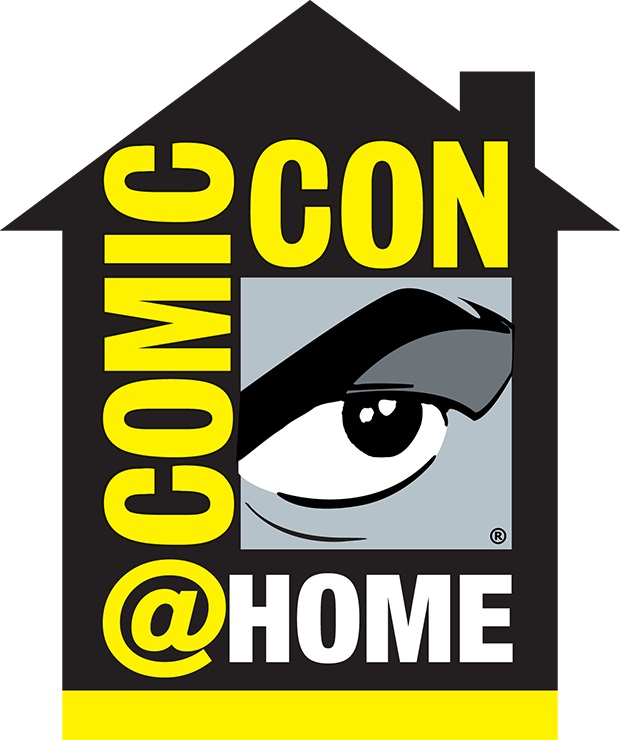 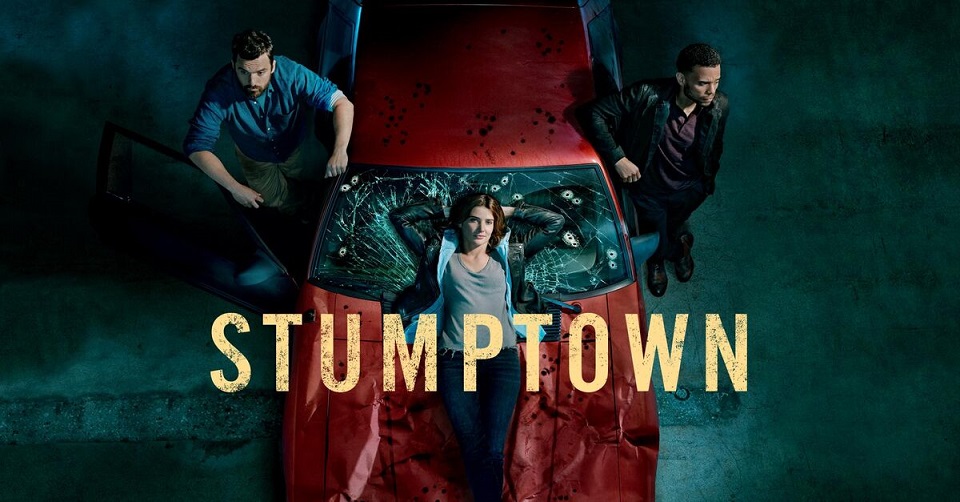 Disney TV Studios has announced a lineup of panels for Comic-Con@Home, featuring their live-action and animated programing. The virtual event hosted by San Diego Comic-Con will run on July 23-26, 2020.

There will be a Stumptown panel for the TV series based on the graphic novel, which is returning for a second season on ABC. Panel guests include stars Cobie Smulders, Jake Johnson, and Michael Ealy, with executive producers Jason Richman, David Bernad, and Ruben Fleischer, and graphic novel writer Greg Rucka.

Another of their panels is A Conversation with Nathan Fillion. The Rookie showrunner Alexi Hawley will talk with Fillion about his career in TV and film. Joss Whedon, Alan Tudyk, Gina Torres, Mekia Cox, Molly Quinn, Seamus Dever, and John Huertas will make special appearances.

The Simpsons panel will be moderated by Yeardley Smith, the actress who voices Lisa Simpson, with guests Al Jean, Matt Selman, David Silverman, Carolyn Omine, and Mike B. Anderson. They’ll discuss how the show will move forward through social distancing to their 32nd season.

Additional panels include other veteran animated shows like Bob’s Burgers and Family Guy, as well as introductions to new shows like NeXt and Hoop.