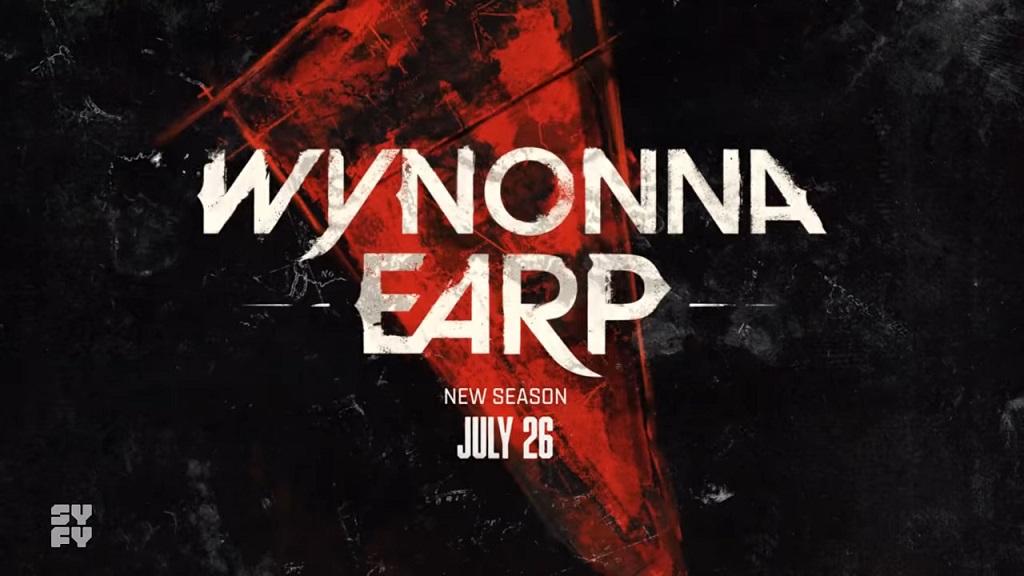 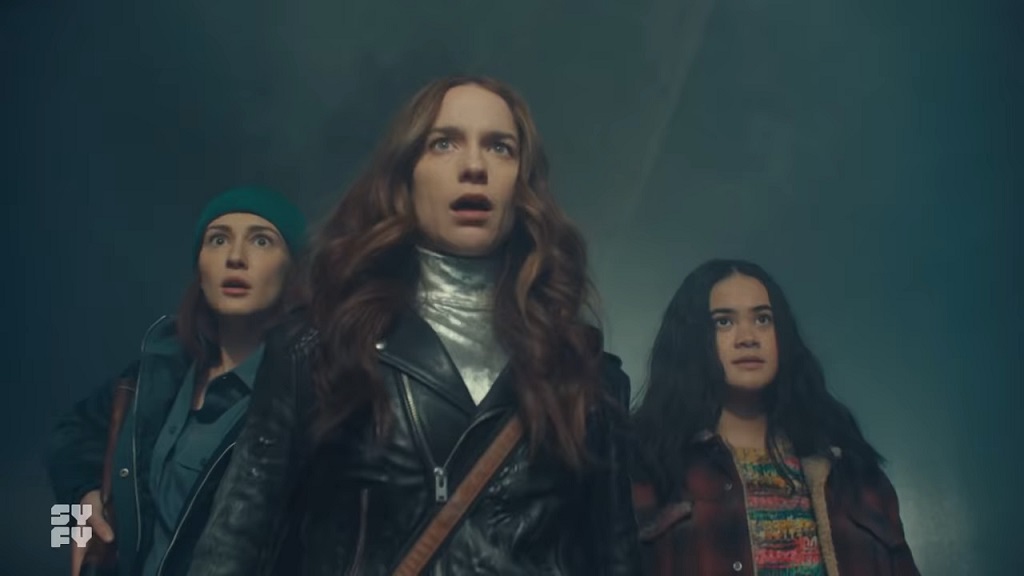 Two years after the third season started airing on Syfy, Wynonna Earp is finally back for season four. The show has announced that it will return on July 26, 2020. After a year and a half of fighting to get the show back, Earpers, as the fans are known, will get six new episodes that will end with a midseason finale on August 30.

Based on the comic book of the same name, the show has had a bumpy road since the third season finished in September 2018. Though the show was greenlit for a fourth season, it faced possible cancellation due to financial issues. In response, Earpers adamantly vocalized their support for the show on social platforms, in the media, even with billboards in Times Square. The show was revived and began filming to be temporarily shut down because of COVID-19 with only half of the episodes completed.

The first trailer for season four accompanied the release date announcement, promising plenty more mayhem, heart, and hilarity. Season three ended with the Earp curse broken, Waverly and Doc entering the Garden, and everyone else seemingly missing except for Wynonna and Sheriff Nedley. Based on the trailer it doesn’t look like they’ll be out of the picture for too long as Wynonna states, “Demons running amok, mystical portals to an otherworldly realm…it’s just so good to be home.”

It shows Nedley ready to enter the fray, Wynonna getting a not so friendly greeting from Nicole, Waverly and Doc back in action, Jeremy giving Wynonna a powerful weapon, and Martina Ortiz Luis as the currently unnamed new character joining the fight. The trailer also pays homage to the fandom, ending with the message, “Fight like an Earper.”

The trailer, which contains adult language, can be viewed on Syfy’s YouTube channel.