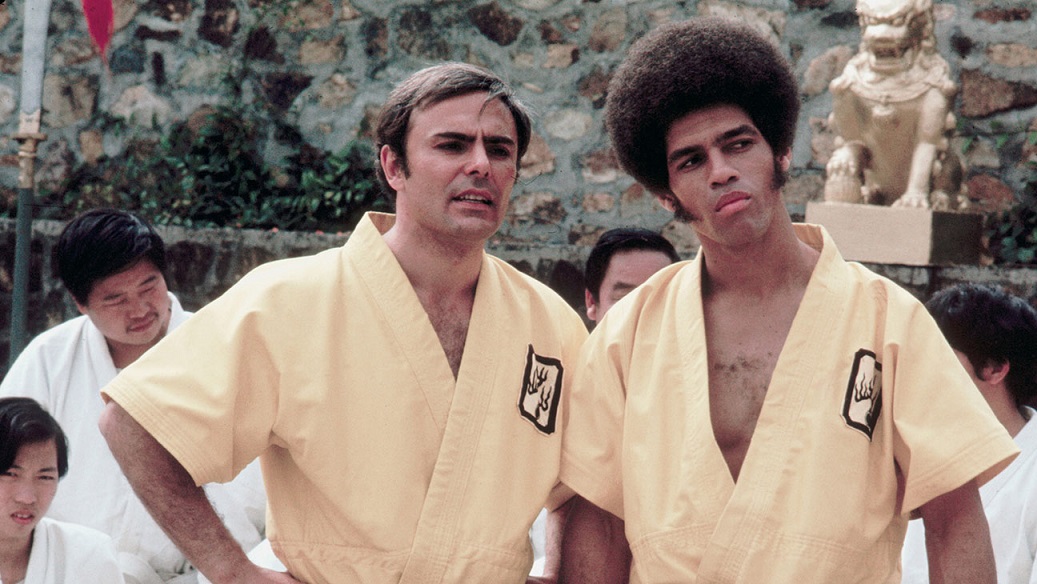 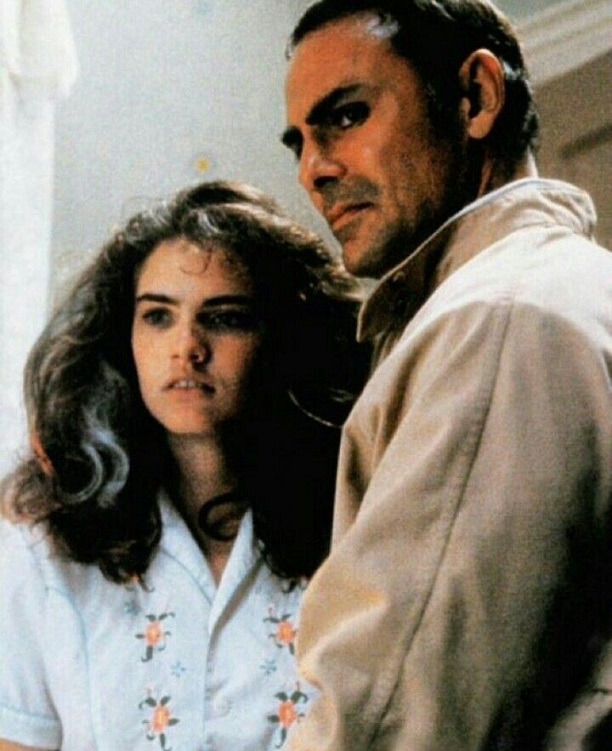 John Saxon, the actor known for Enter the Dragon and Nightmare on Elm Street, died from pneumonia on Saturday, July 25, 2020, according to his wife, Gloria. He was 83 years old.

Born Carmine Orrico on August 5, 1936, he was recruited by a male modeling agent and started appearing on magazines like True Romances. He was spotted by a Hollywood agent and began his onscreen career in 1954 with an uncredited role in It Should Happen to You.

Saxon first garnered attention for his role as a bully high school football player in 1956’s The Unguarded Moment. He played a tough bandit in The Appaloosa in 1966 earning a Golden Globe. He played a surgeon on “The New Doctors” segment on The Bold Ones.

Saxon starred opposite Bruce Lee in Enter the Dragon, playing a gambler who participates in the martial arts tournament. He was the police chief in the cult horror hit Black Christmas, had a recurring role on Dynasty as a powerful tycoon, and was also on Falcon Crest as the father of Lorenzo Lamas’ character.

He starred in the first and third Nightmare on Elm Street movies, playing the father of Nancy, the main protagonist. Saxon returned to the series for New Nightmare, playing a version of himself in the meta horror film.

His later roles were in Melrose Place, From Dusk Till Dawn, Criminal Minds, Old Dogs, and The Extra.