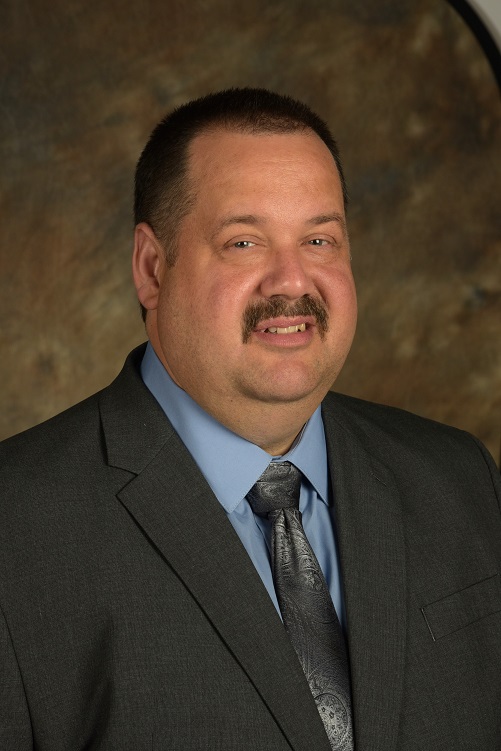 Dan Morphy, founder and president of Morphy Auctions, has announced the appointment of Dan Mackel to the full-time position of Firearms Specialist. Formerly a consultant to Morphy’s, Mackel joins the formidable team of experts that produces the company’s firearms, edged weapons, armor and militaria sales year round.

A native of Bedford County, Pennsylvania, Mackel comes from a long line of firearms aficionados. “I’ve been around guns all my life,” he said. “My adopted grandparents owned a very fine Kentucky rifle collection, and my grandmother, Edith G. Cooper Wagner, wrote a book about it in 1977 titled The Kentucky Rifle and Me. When I was a boy, my dad, Arlen Mackel, would take me to gun shows and to visit friends’ collections. I always paid attention.”

A self-described “extreme history buff,” Mackel studied geology at Penn State, graduating in 1991 with a BS degree in Earth and Mineral Sciences. For many years he lived and worked on the family’s dairy farm but also operated French Creek Arms, an antique firearms shop in Meadville, Pennsylvania. “It started out as a hobby, then became a professional business,” said Mackel, who has a federal firearms license.

In his new position, Mackel is tasked with cataloging double-barrel shotguns, Kentucky rifles, militaria, and a category for which he has recently developed a great passion: British muskets. He will also assist in bringing in new inventory.

Mackel said he accepted the full-time position at Morphy’s because he had spent two years with the firm as a consultant, which gave him the ability to observe firsthand how Morphy’s operates.

“Dan runs a really well respected auction house, with integrity and honesty. I would not have accepted the position if I didn’t feel that way about it,” Mackel said. “He has conducted business with the Metropolitan Museum of Art and other premier institutions, and places a very high value on upholding his company’s reputation.”

“When Dan Mackel was a part-time member of our team, we realized very quickly that his knowledge and expertise were a ‘must have’ for our company full-time. We’re excited that he is now a full-time member of our outstanding firearms team. Without a doubt, he will be a valuable asset to our operation,” Dan Morphy said.