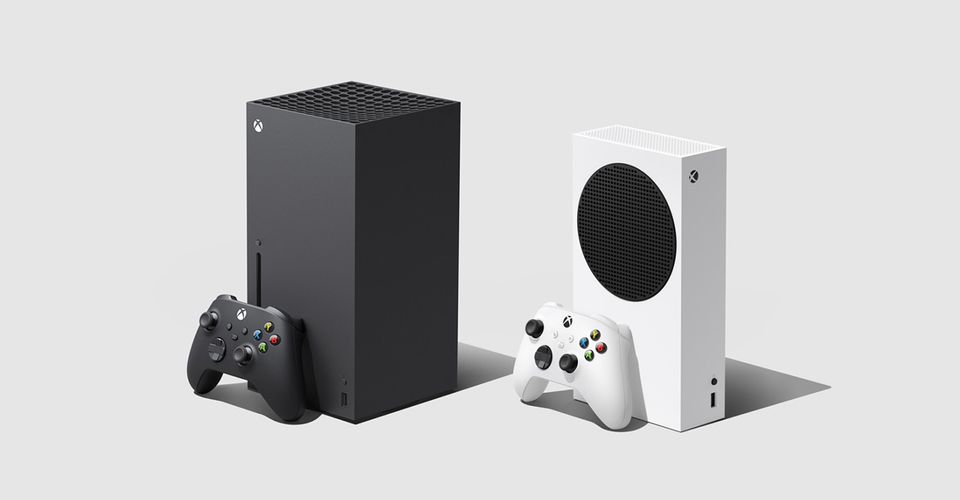 Microsoft has announced the price point and preorder date for the Xbox Series X and Xbox Series S.

“We believe that access to the next generation should be available to everyone. And we know that price is an important factor for many of our fans. To complement Xbox Series X and invite more players into the next generation sooner, we built Xbox Series S – an all-digital, next gen console designed to deliver everything that is core to next-generation gaming – faster load times, higher frame rates, and richer, more dynamic worlds – in our smallest, sleekest Xbox ever. Developing two consoles in parallel from the beginning enables us to deliver the most powerful console ever in Xbox Series X and make next-gen gaming available and affordable to more players on day one with Xbox Series S,” the Microsoft press release states.