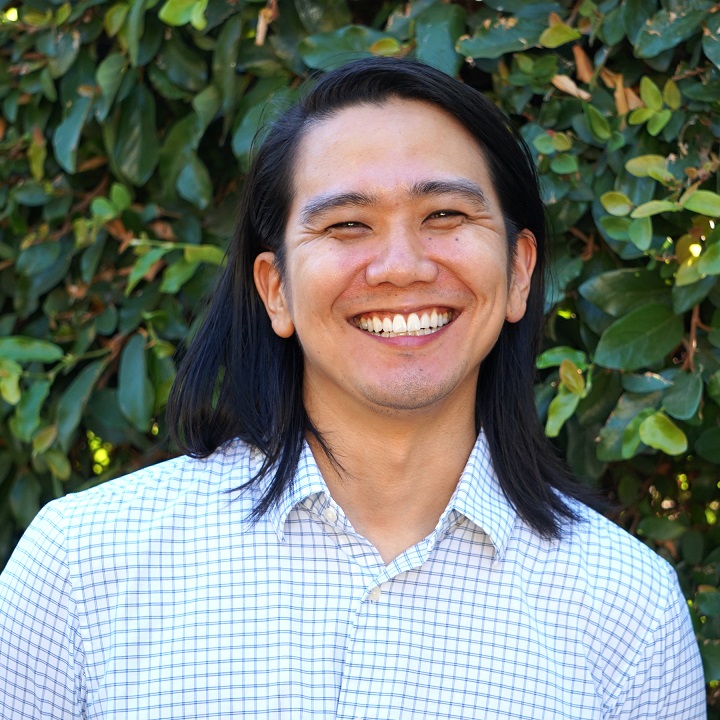 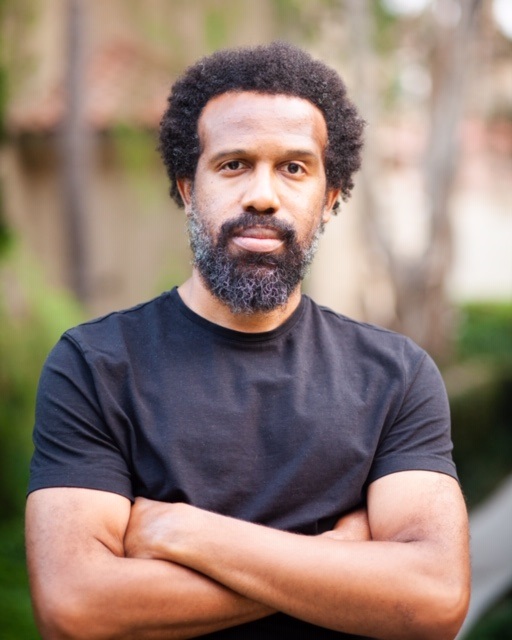 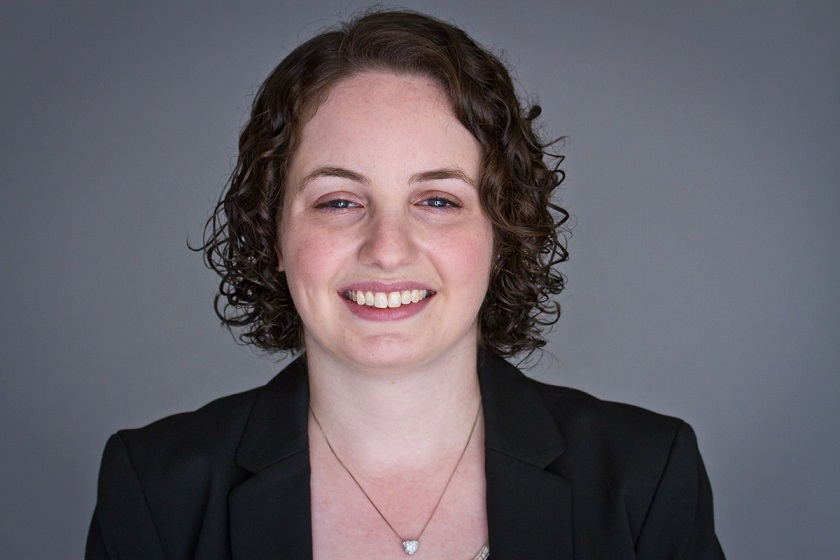 “Blake and Joe, both of whom enjoyed tremendous success at one of the comic industry’s most storied operations, DC Comics, are the perfect choices to fill their respective crucial roles at IDW,” Nachie Marsham, Publisher, IDWP, said. “Blake is an innovative teambuilder with a history of seeking out new business and strengthening existing relationships. Joe has impeccable taste, strong industry relationships, and a passion for both creators and the creative. We’re privileged to have them on board.”

At DC, Kobashigawa worked in sales, marketing, business development, and product development for the book trade, mass, digital and direct-to-consumer markets. Since 2018, he was the Head of Industry Operations at Merchbar.com, the large direct to consumer marketplace for official music merchandise.

“My childhood dream was to work in comics and I’ve been a lifelong fan. So, coming back to this industry that I love so much with this incredible opportunity at IDW is more than I could have ever hoped for,” Kobashigawa said. “I’m beyond excited to dig in and expand IDW’s reach with comic shops, book stores and mass market retailers, as well as librarians and educators.”

Hughes is moving from an editorial role and will now work to develop strategy and hone creative for IDW’s extensive IP library into TV, film, podcasts, and digital media. He will manage creator talent, identify and recruit creators to pitch new comics, and work with creative affairs and development to identify and curate titles to pitch to external talent.

In his previous role at IDW, Hughes developed and oversaw significant titles including Star Trek, DuckTales, Samurai Jack, and Sonic the Hedgehog while building and maintaining relationships with licensors. He was also previously Editor in Chief at ComicsAlliance and worked at DC as a Direct Sales Representative.

“Transitioning from publishing to the entertainment side of IDW is extremely exciting for me,” Hughes said. “This new position allows me to focus on all of my favorite aspects of the business – working with the best creative minds in the industry, bringing to life IDW’s library of beloved titles and discovering new and novel stories to transform into diverse media for fans to enjoy.”

Stotter moves up from Senior Coordinator and will support the translation of library titles with media rights into different format including TV, film, podcasts, and other digital media.

“We’re thrilled that Marisa will expand her role at IDW to bring more titles from our active library to the screen and highlight new stories and voices,” IDW VP of Creative Affairs, Veronica Brooks, said.

Before joining IDW, Stotter was Coordinator of Scripted Television for Conde Nast Entertainment. She started her career producing and directing the documentary She Makes Comics.

“I’ve been a comic book lover ever since I can remember so when I landed in the IDW family, I couldn’t have been more excited. I’m looking forward to my expanded role with the company,” Stotter said.