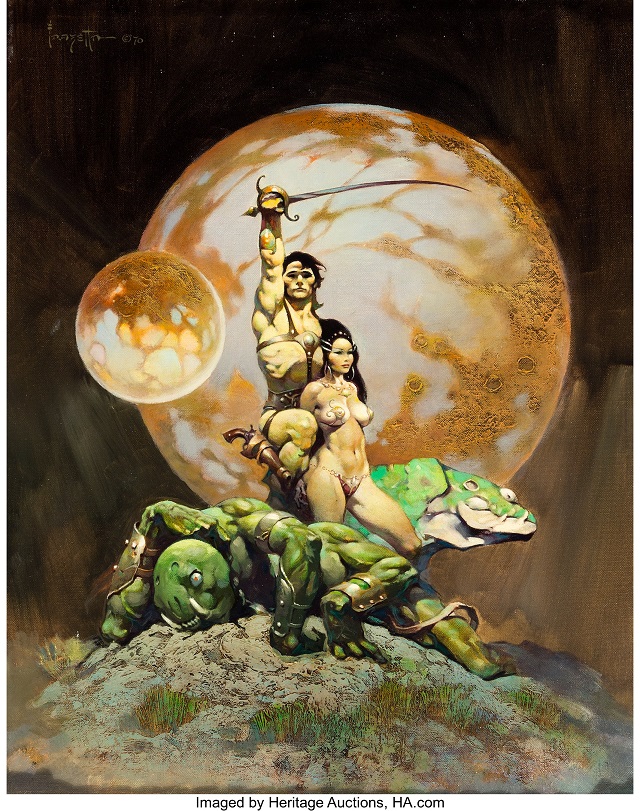 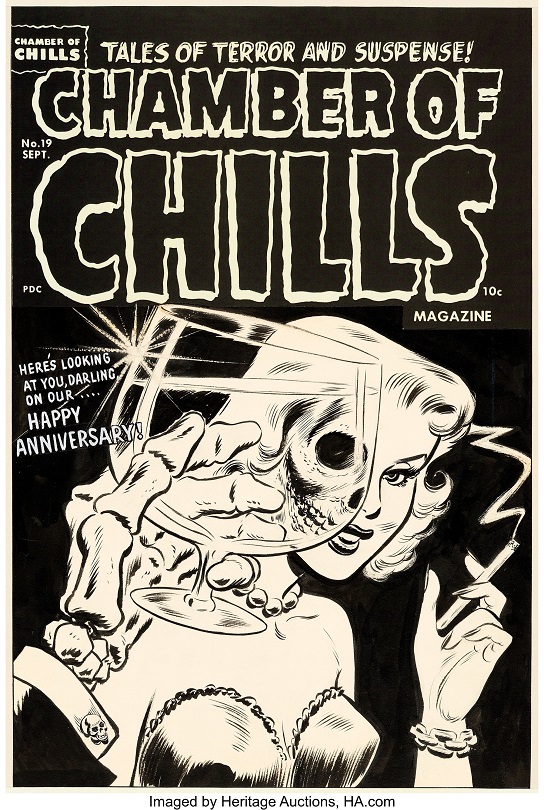 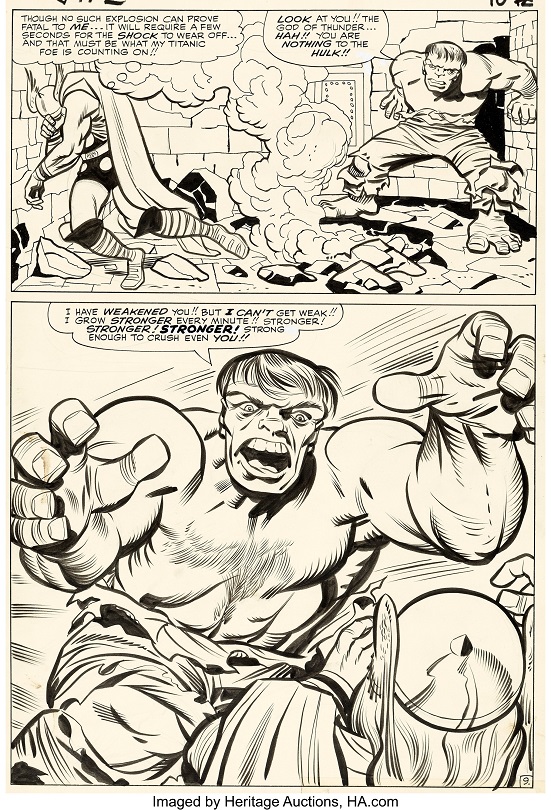 In just the first day of their Comics & Comic Art Auction, Heritage has already seen some incredible sales. The biggest headline-maker was Frank Frazetta’s The Princess of Mars painting from 1970 that sold for $1.2 million.

“The trick was making a living, providing for his family, while being able to retain his originals until the day that they realized their full potential,” the Mannarinos, who began representing Frazetta in the 1980s, said. “The solution: work for publishers, be paid for the image and have the art returned. Hence, Frazetta would not produce a work unless the art was returned. This resulted in Frazetta and his family making numerous sacrifices. It is gratifying to see Frank and [his late wife] Ellie’s confidence and their family benefiting from the sacrifices they made.”

In 1970, Frazetta painted two versions of the cover for Edgar Rice Burroughs’ novel A Princess of Mars. One was sent to the Doubleday publishing house for the book that introduced Confederate soldier John Carter and Martian princess Dejah Thoris. After finishing it, he completed a second painting, which he kept himself.

“This is the rare case when the second version is even better than the published one,” Heritage Vice President Barry Sandoval said.

This is the fourth Frazetta piece that Heritage has sold for over $1 million in the last four years.

Marvel saw two major art sales, starting with the Journey Into Mystery #112 page 9 by Jack Kirby and inker Chic Stone featuring the Hulk and Thor for $120,000. The second was John Buscema and George Klein’s splash page from The Avengers #58, Black Panther’s first solo splash, that realized $90,000.