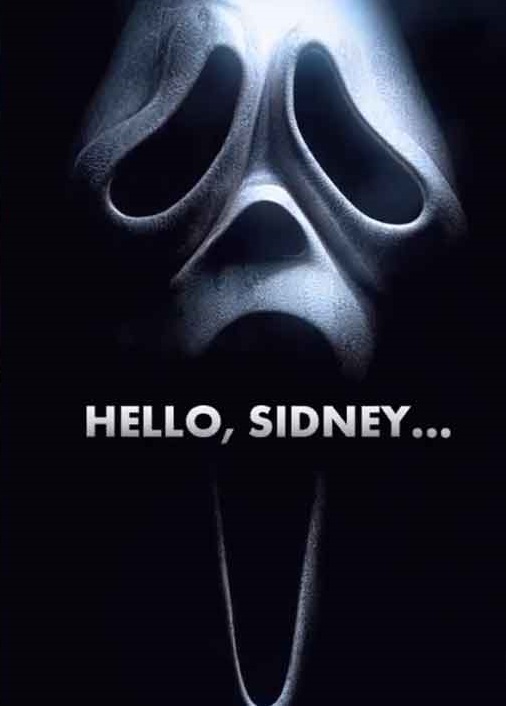 Neve Campbell is returning for another scare in the Scream franchise. The actress who has played the lead role of enduring scream queen Sidney Prescott in all four of the Scream films recently confirmed that she’ll be in the fifth movie.

Campbell was introduced as Sidney in the first Scream as a high schooler who becomes the focus of the killer Ghostface. After besting not one but two killers in the first movie, Sidney is again the target of Ghostface in the next three movies as the enduring survivor.

Scream 5 is being directed by Matt Bettinelli-Olpin and Tyler Gillett of the Radio Silence filmmaking group. This marks the first one in the series that is not directed by the late Wes Craven.

“We’re pinching ourselves,” Radio Silence said in a statement. “It’s hard to express how much the character Sidney Prescott shaped our love of movies and to have the chance to work with Neve is truly a dream come true. It just wouldn’t be a Scream movie without Neve and we’re so excited and honored to join her in Woodsboro.”

“After spending time speaking with Radio Silence, they have shown such love, respect and admiration for Wes Craven and all that he’s created in the Scream franchise,” Campbell said. “I am beyond excited to step back into the role of Sidney Prescott and return to Woodsboro.”

Campbell is rejoining other series veterans Courteney Cox, who play tenacious reporter Gale Weathers, and David Arquette, who is well intentioned, bumbling cop Dewey Riley. It hasn’t been announced yet if Roger Jackson, the voice of Ghostface, has signed on for the movie. Those four actors are the only ones who have appeared in all four of the Scream movies.

Marley Shelton, who played Deputy Hicks in Scream 4 is also set to return. Joining the slasher series cast are Jack Quaid (The Boys), Jenna Ortega (The Babysitter: Killer Queen), and Kyle Gallner (The Haunting in Connecticut), among others.

The fifth installment of the Scream franchise will shoot in Wilmington, North Carolina. It is set for release on January 14, 2022.