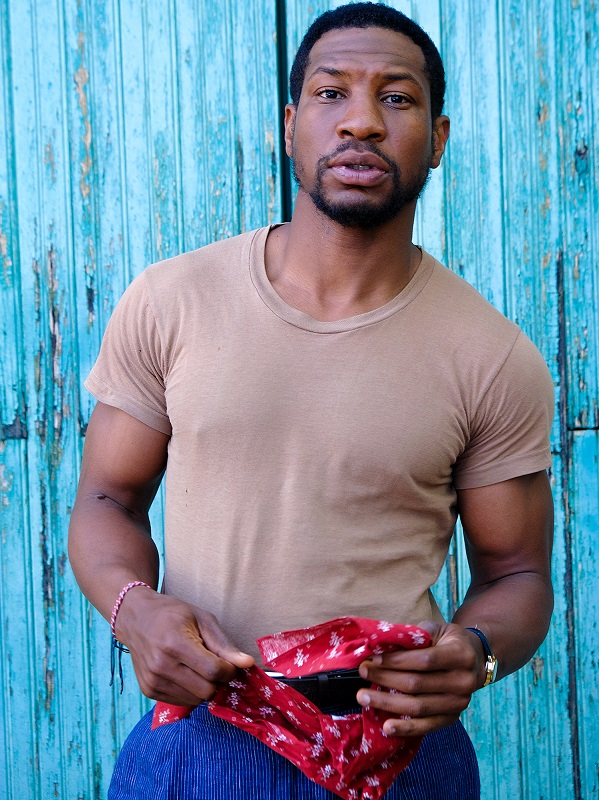 Lovecraft Country star Jonathan Majors has signed on for an important role in the third Ant-Man movie. Though it has not been confirmed yet, it is expected that he’ll be playing Kang the Conqueror. If that is the part, it will be a character transition from properties that were owned by Fox to the Marvel Cinematic Universe.

Kang is an important villain in Marvel Comics, as a time-traveling entity that often comes up against the Avengers. He is a good choice for the next villain, given that Scott Lang/Ant-Man introduced the concept of time travel in Avengers: Endgame.

Currently starring in Lovecraft Country as Atticus Freeman, Majors was in the miniseries When We Rise, Captive State, and Spike Lee’s Da 5 Bloods. His next projects include The Harder They Fall and Devotion.

Peyton Reed, who helmed the first two movies, will direct Ant-Man 3, and Paul Rudd and Evangeline Lilly are returning as Ant-Man and the Wasp, respectively. Jeff Loveness, who was a writer for Jimmy Kimmel Live!, is penning the script. It is planned for release in 2022.