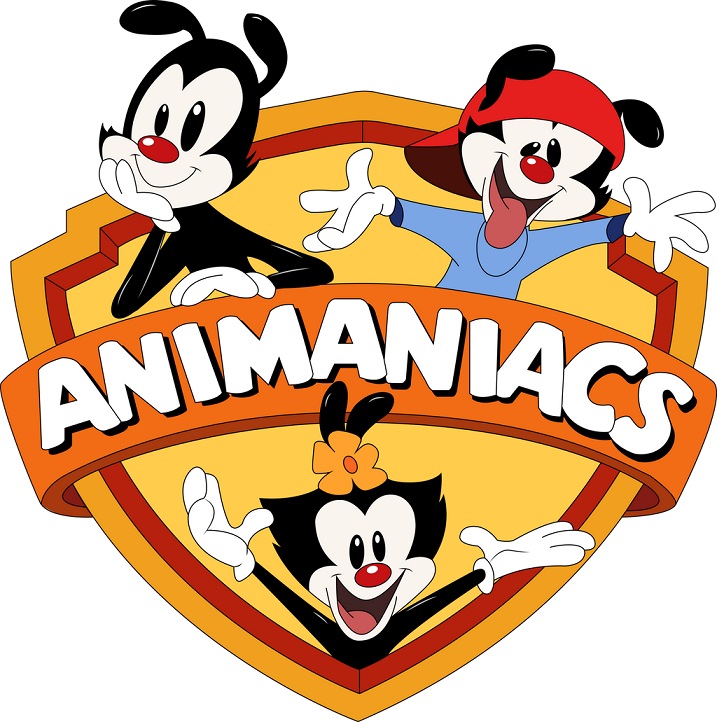 Hulu has premiered a trailer for the revival of Animaniacs that teases what’s to come in the new series and celebrates the original series’ 27th anniversary.

The teaser gives a behind the scenes look at the voice cast getting reacquainted with the characters and shows some of the production designs. Voice actors Rob Paulsen, Jess Harnell, and Tress MacNeille are back as Yakko, Wakko, and Dot Werner, respectively. It will also include Pinky and the Brain with Paulsen voicing Pinky and Maurice LaMarche as the Brain.

In 2018, Hulu announced that it was developing a new series, which has been given a two-season order. The first season will premiere on November 20, 2020, with the second following sometime in 2021. Steven Spielberg will serve as executive producer and the series is produced by Amblin Television and Warner Bros. Animation.

To celebrate the 27th anniversary of the original series premiere, we're giving you a special behind-the-scenes look of your favorite voice cast at work.

Stream brand new episodes of #Animaniacs on November 20th, only on Hulu! pic.twitter.com/CQSIQo1lq2