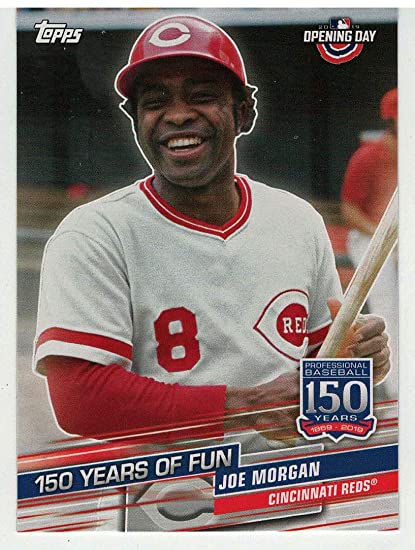 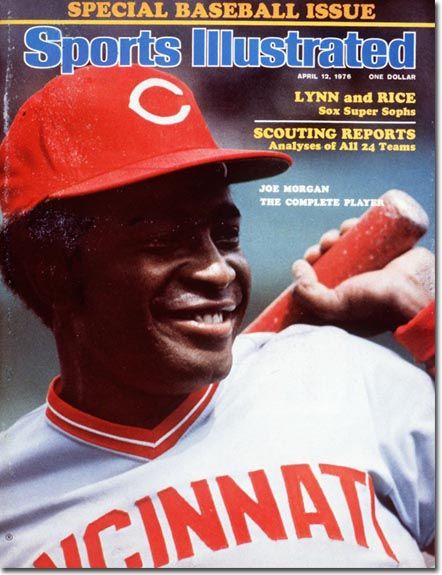 Joe Morgan, the Hall of Fame second baseman who played for the Cincinnati Reds, died on Sunday, October 11, 2020. He was 77 years old.

“The Reds family is heartbroken. Joe was a giant in the game and was adored by the fans in this city,” CEO Bob Castellini said in a statement. “He had a lifelong loyalty and dedication to this organization that extended to our current team and front office staff. As a cornerstone on one of the greatest teams in baseball history, his contributions to this franchise will live forever. Our hearts ache for his Big Red Machine teammates.”

Morgan was born on September 19, 1943 in Bonham, Texas. He was a dominant baseball player in high school then played college ball at Oakland City College. He joined the Majors in ’63 playing for Houston, then he was traded to Cincinnati in 1971. Morgan also played for the San Francisco Giants, Philadelphia Phillies, and Oakland Athletics throughout his career.

He is often considered the best second baseman in the history of professional baseball. He spent 22 years in the Major League, mostly with the Reds and the Houston Astros. His stats include being a two-time National League MVP, a ten-time All-Star, and a five-time Gold Glove Award winner. Morgan had a .271 career batting average, he hit 268 home runs, 1,133 RBIs, scored 1,650 runs, and stole 689 bases.

Following his career on the field, he spent 25 years as a broadcaster. In ’85 he started his broadcast career for the Reds. Over the years he worked for most major networks, announcing games for college baseball, the Major League, and the Little League World Series.