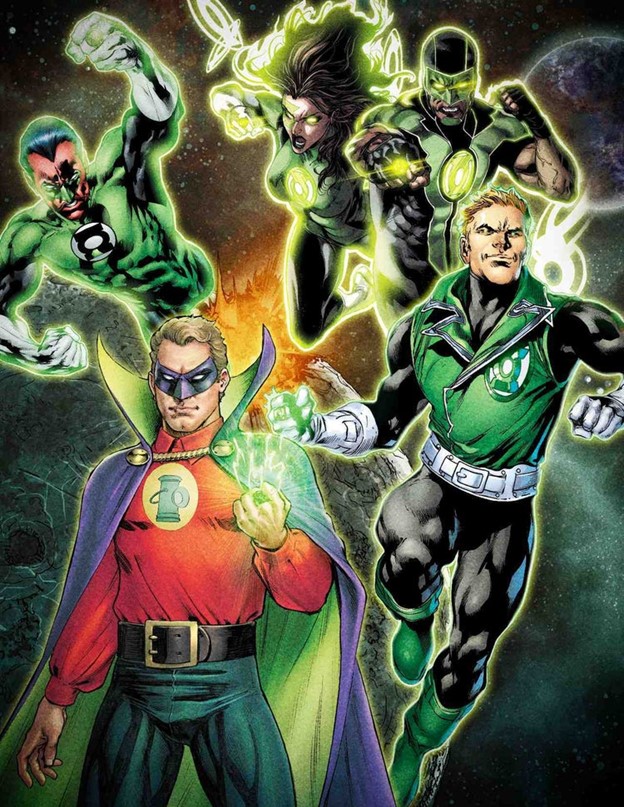 HBO Max has ordered a 10-episode Green Lantern TV series in hour-long format. It was initially announced as being in development in 2019, but now has the official order and plot details. The show will follow multiple Green Lanterns, including Alan Scott, Guy Gardner, Jessica Cruz, and Simon Baz, as well as other Lanterns like Sinestro and Kilowog.

It will be co-written and executive produced by Seth Grahame-Smith and Marc Guggenheim. Grahame-Smith will also serve as showrunner. Berlanti Productions will produce it in association with Warner Bros. Television.

Grahame-Smith wrote the novels Pride and Prejudice and Zombies and Abraham Lincoln: Vampire Hunter and his screenplay work includes The Lego Batman Movie and Dark Shadows. Guggenheim co-created and was showrunner on The CW series Arrow and Legends of Tomorrow.

Casting information and the release date have not been announced yet.