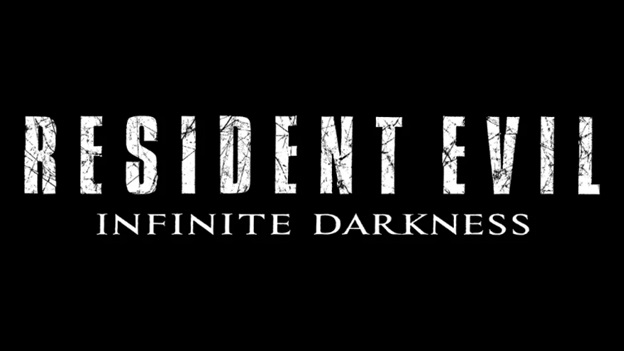 “I’ll never forget back in the beginning of my career, when as a young correspondent for an American gaming publication, I interviewed Capcom’s game director before the first game’s release,” Stu Levy, Tokypop's founder/CEO in the series, said.

“He and his R&D team were so excited to bring cinematic horror storytelling into the video game world. And now we at Tokyopop can contribute to the incredible franchise built on their original vision. It’s a dream come true!”

“We’re very excited to be teaming up with Tokypop to expand the world of Resident Evil: Infinite Darkness,” Masami Tokunaga, Senior Vice President of TMS Entertainment USA, said. “We can’t wait to see what horror adventures await Leon and Claire in the graphic novel adaptation.”

The specific release date, plot details, and the creative team will be announced later.