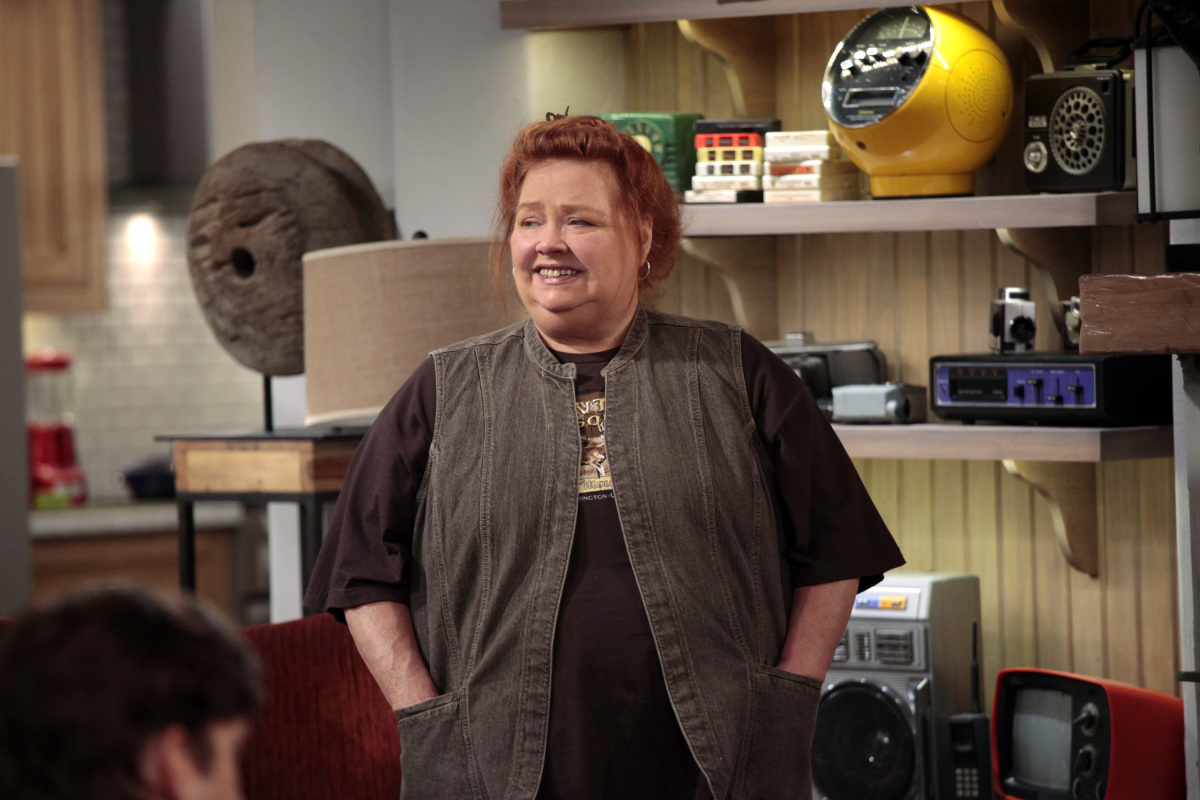 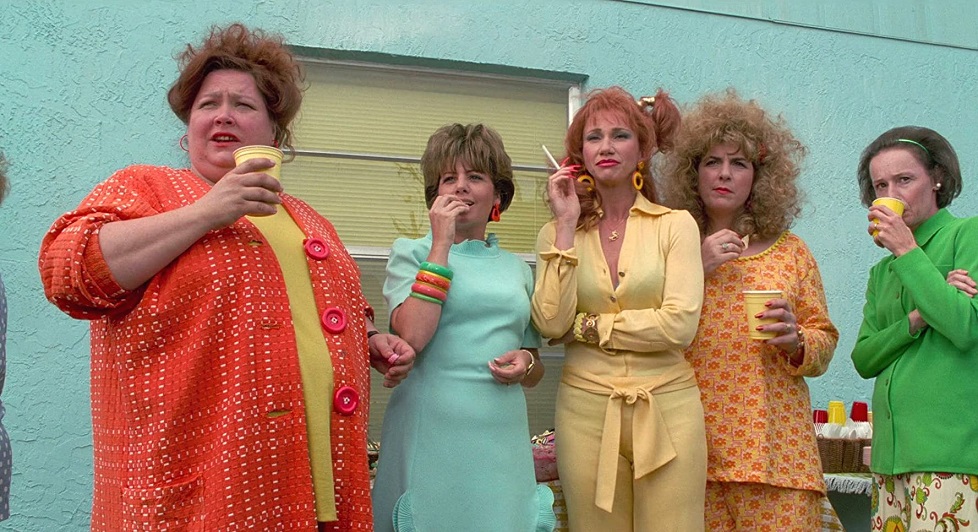 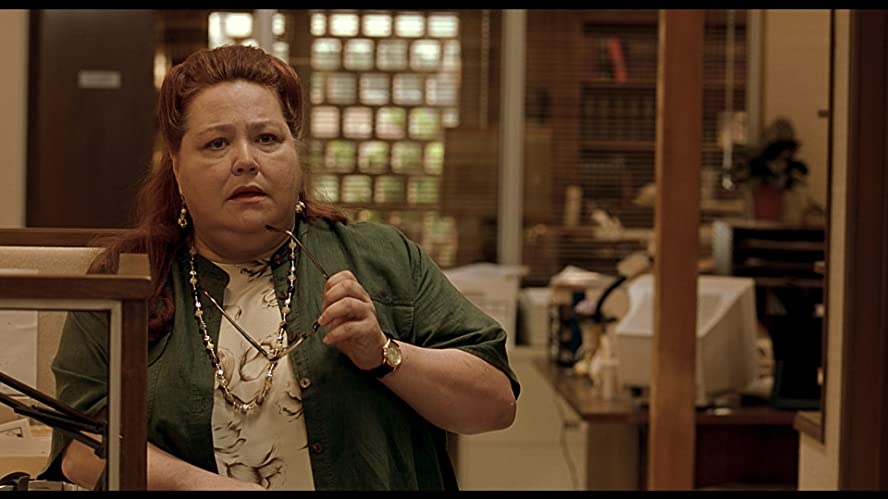 Actress Conchata Ferrell, known for her role on Two and a Half Men, passed away on Monday, October 12, 2020 after cardiac arrest. She was 77 years old.

Ferrell got plenty of laughs for playing the sarcastic housekeeper Berta on Two and a Half Men. She was also known for starring in the Tim Burton classic Edward Scissorhands, the Oscar-winning Erin Brockovich, and recently in the holiday horror film Krampus.

She was born on March 28, 1943 in Loudendale, West Virginia. Ferrell attended college at Marshall University where she started her acting career on stage in skit comedy and musical productions. She appeared in the original Off-Broadway productions of The Hot I Baltimore and The Sea Horse.

Her on-screen career began in 1974 with an episode of Maude, followed by the TV series Hot I Baltimore. She did lots of TV guest spots throughout her career, including The Rockford Files, Good Times, and The Love Boat in the ‘70s. She starred in the series E/R and A Peaceable Kingdom in the ‘80s, did guest spots on Quincy M.E., Matlock, and Night Court, and appeared in Mystic Pizza.

She starred in the shows L.A. Law, Hearts Afire, Townies, and Teen Angel in the ‘90s, as well as guest roles on Buffy the Vampire Slayer and Friends. Throughout the 2000s, she was in ER, Mr. Deeds, voice acted in Frankenweenie, guest starred in The Ranch, and her final completed project was A Very Nutty Christmas.