Wonder Girl Series in Development at The CW 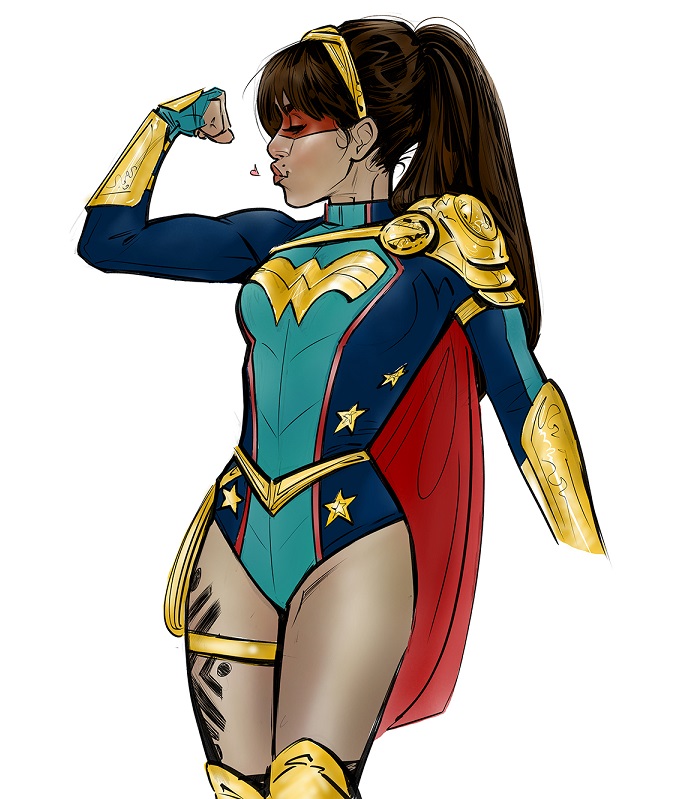 The CW has ordered a script development for Wonder Girl based on the DC character created by Joëlle Jones. Yara Flor is the daughter of an Amazonian warrior and Brazilian river god who learns about her identity as Wonder Girl and uses her newly discovered powers to fight evil. If the show goes to series it’ll be the first DC program led by a Latinx character.

This DC comic turned CW show would differ from previous adaptations because Yara hasn’t even been introduced in comics yet. She is expected to debut in the upcoming Future State event set in the future where new characters have taken on the responsibilities of being iconic superheroes. Once she’s an adult, Yara is chosen to be the new Wonder Woman and will star in Future State: Wonder Woman, written by Jones, and Future State: Superman/Wonder Woman by Dan Watters and Leila del Duca.

The potential show is executive produced by writer Dailyn Rodriguez (Queen of the South) and Berlanti Productions’ Greg Berlanti, Sarah Schechter, and David Madden, and produced with Warner Bros. Television. It is currently unknown if the show will intersect with the rest of The CW’s Arrowverse or if it’ll be set in the future.