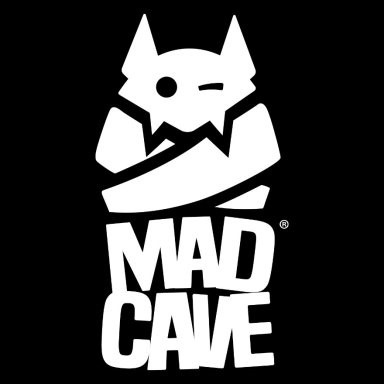 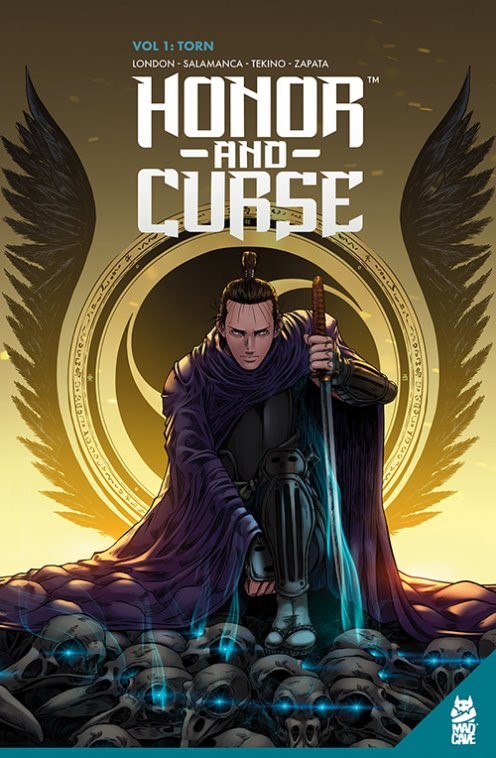 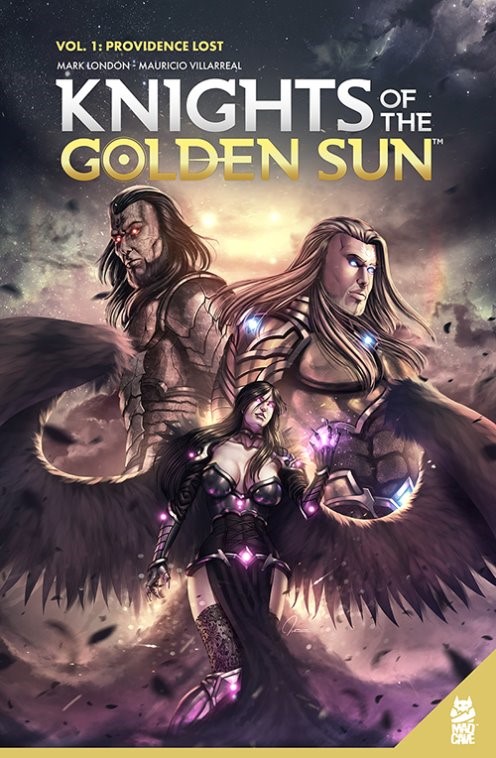 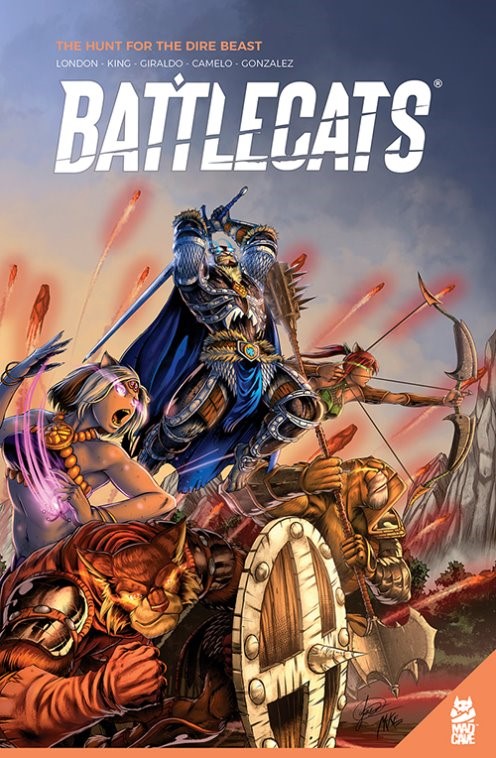 Mad Cave Studios is a comic book and graphic novel publisher founded by Mark London in 2014, driven by madness and committed to providing quality entertainment with a fresh take in an array of genres. Mad Cave focuses on uplifting the comic community by supporting the underrepresented and writing stories that resonate with unapologetically authentic audiences. From horror and fantasy to sci-fi and adventure, Mad Cave Studios has a comic for every kind of reader. An unquestionable passion for creating comics and an undeniable commitment towards maddening creativity underscores Mad Cave’s drive to provide high-quality entertainment for today’s comic book reading audience.

“Mad Cave is truly excited to be partnering up with Diamond Books in an effort to establish ourselves in the book market and continue expanding in the direct market,” Mad Cave Studios Publisher Chris Fernandez said.

“Our true goal here is to offer graphic novels and comics that thrill and excite; for the youth that thinks differently today. We are publishing for those not afraid to be independent, who find freedom in the unexpected, and who will always fight to be the true versions of themselves,” CEO & CCO Mark London said.

Mad Cave Studios boasts an ever-growing library of work, with comic books and graphic novels ranging from horror to fantasy to sci-fi and everything in between. Honor and Curse, written by Mark London with art from Nicolás Salamanca and colors from Tekino, tells the tale of a skilled and ambitious shinobi with dreams of leading his warrior clan, when an evil mountain spirit from his past inhabits his body and turns him into an unstoppable force of nature incapable of remorse. Knights of the Golden Sun, written by Mark London with art from Mauricio Villarreal, is a biblical epic set during the four hundred years that separate the Old Testament from the New Testament. In this period, neither man nor angel can hear God’s divine message, and a power struggle erupts among the Archangels and the Fallen over who will control the Father’s throne. Battlecats, also from Mark London, is a medieval fantasy comic set in Valderia – a majestic world shaped by its rich history and diverse feline cultures – which is protected by the Battlecats, an elite team of warriors sworn to protect the throne against the forces of evil.

“We are excited to begin a partnership with Mad Cave Studios and see great market potential in their books,” Geppi Family Enterprises’ Chief Purchasing Officer Tim Lenaghan said. “Their continued effort to provide top-quality products that are both timely and relatable is an asset we value. We’re greatly looking forward to working with them to promote and sell their line of books.”