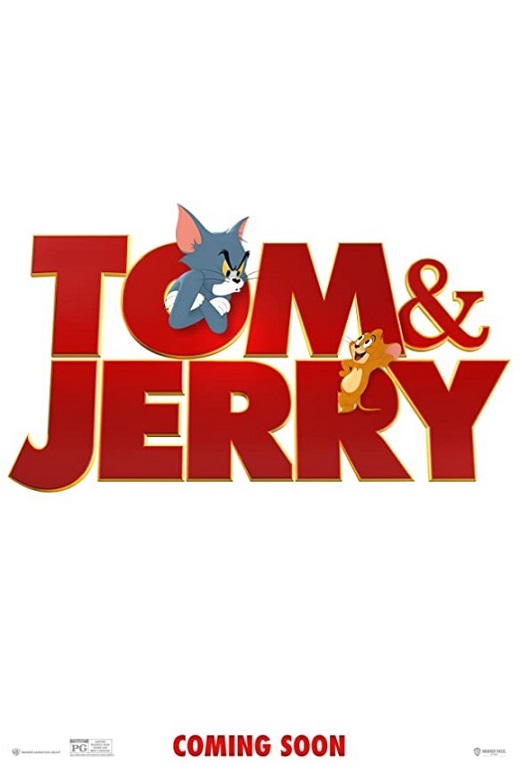 Tom and Jerry, the classic animated cat and mouse duo are heading to the big screen for a cartoon/live-action movie. Warner Bros. dropped the first trailer for Tom & Jerry which sees the duo animated while their surroundings and other characters are live-action.

The trailer starts when the long-time frenemies part ways. Jerry sets up shop in a swanky hotel in New York City, but when the “wedding of the century” is scheduled to take place there, the manager instructs an employee to rid them of the pesky mouse. She in turn hires Tom to get Jerry out of the hotel.

Tom & Jerry is currently scheduled for theatrical release on March 5, 2021.