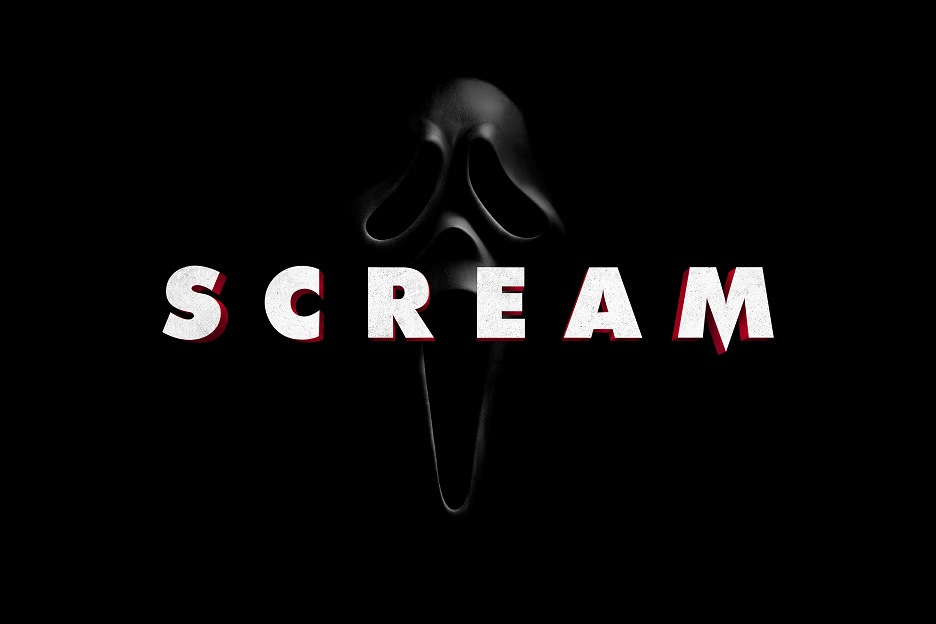 The fifth installment in the Scream horror movie franchise has officially gotten its title. Kevin Williamson, who wrote three of the four previous entries in the series, announced that the new movie will be titled simply: Scream.

This follows in the footsteps of the Halloween franchise relaunch that saw the 2018 movie share the same title as the original 1978 film. That movie was also a continuation of established characters.

Scream series veterans Neve Campbell, Courteney Cox, and David Arquette are back for the sequel, as is Marley Shelton, who was introduced in Scream 4. The new cast members include Melissa Barrera, Jenna Ortega, and Jack Quaid.

It will be directed by Matt Bettinelli-Olpin and Tyler Gillett of the filmmaking group Radio Silence and the screenplay is written by James Vanderbilt and Guy Busick. This marks the first in the series not directed by the late Wes Craven and only the second not written by Williamson. In the horror genre, repeated directors and writers is a rarity.

Williamson is serving as an executive producer on the project. Scream will be released worldwide on January 14, 2022.

That’s a wrap on Scream, which I’m excited to announce is the official title of the next film! Nearly 25 years ago, when I wrote Scream and Wes Craven brought it to life, I could not have imagined the lasting impact it would have on you, the fans. (1/3) pic.twitter.com/RCuhVUclG4