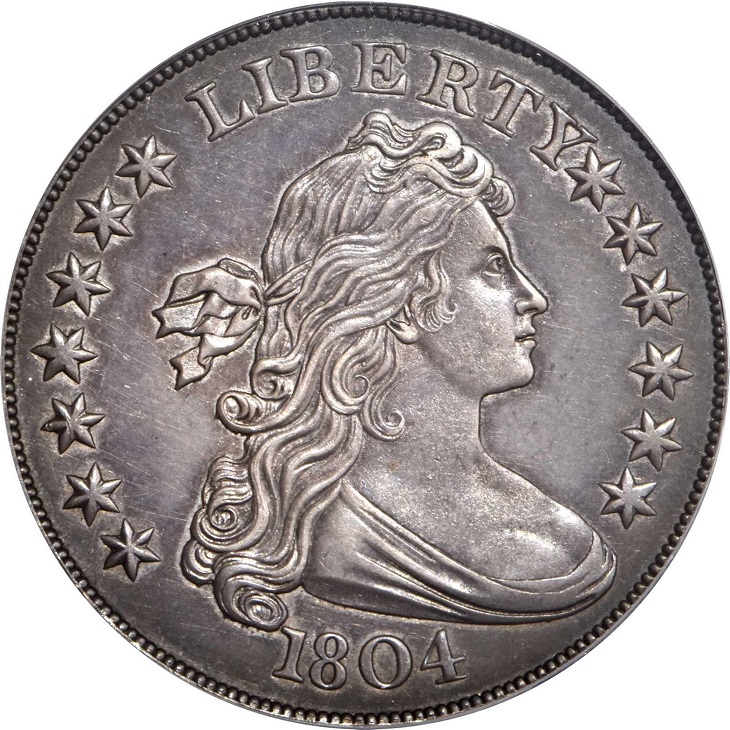 The Professional Numismatists Guild has reported that over $419 million in historic US rare coins and paper money was sold in 2020 public auctions. This was achieved despite the cancellation of many coin shows due to the COVID-19 pandemic.

Based on responses to a questionnaire that PNG sent, they found that US coins sold in major auctions totaled almost $369 million. This was a marked increase from 2019, which saw $325 million in sales. US banknotes sold in 2020 totaled $50.6 million. This brought the cumulative total to $419 million for coins and paper money sold in auctions.

“With most of the scheduled coin shows and conventions canceled after early March, much of the auction sales activity successfully moved online which already was a growing trend the past decade. Several major collections of high-quality coins and banknotes started coming to market in 2020 as previously planned, and as the pandemic intensified the market also provided liquidity for some collectors who needed cash,” PNG President Richard Weaver said. “This is the strongest rare coin market we’ve seen in years.”

“While prices held steady or slightly declined during 2020 for some U.S. coins in easily available lower grades, more than 600 noteworthy coins that are among the finest known of their kind from early American to modern set price records at auctions. The emphasis was on historical significance and finest quality,” PNG Executive Director Robert Brueggeman said.

“The markets for collectibles have not merely survived the COVID-19 crisis, they have thrived. There is no doubt: collectibles are an asset class. A broad range of collectibles, including rare coins, banknotes, comic books and trading cards, have become highly liquid and fungible,” Mark Salzberg, Chairman of Certified Collectibles Group, parent company of NGC, the PNG’s official authentication and grading service, said.