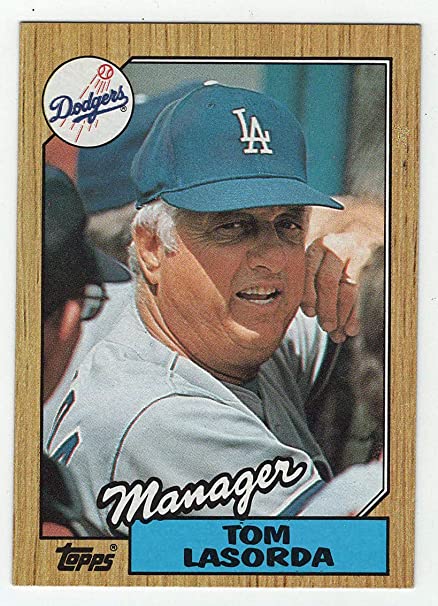 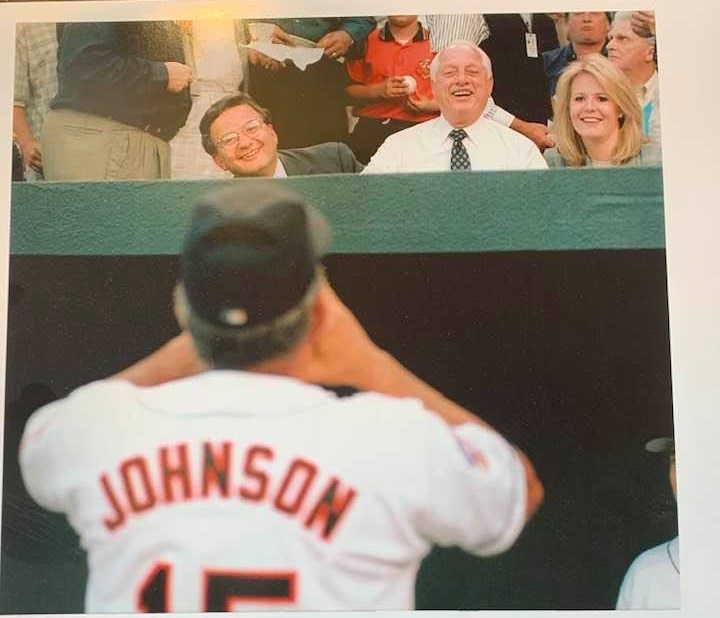 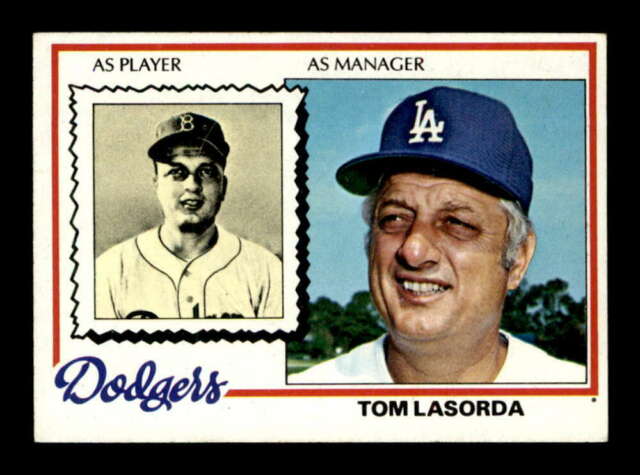 Lasorda managed the Dodgers from 1976 to 1996, and during that time the team won two World Series, four National League pennants, and eight division crowns. Throughout his career, the Dodgers won 1,599 games and Lasorda was named Manager of the Year twice.

A native of Norristown, PA, Lasorda was born on September 22, 1927. In ’45, he signed with the Philadelphia Phillies organization as a left-handed pitcher. He served in the US Army from ’46 to ’47, and returned to baseball a year later. After that season, he was drafted by the Brooklyn Dodgers in the minor league.

He was called up to the Dodgers in 1954 and ’55, then pitched for the Kansas City Athletics in ’56, which was his last year as a Major League player. He retired from pitching in 1960.

Lasorda returned to the Dodgers as a scout for the team then was their minor league manager from ’65 to ’72. His next move was as the Dodgers’ third base coach until he became the manager in ’76. He took the Dodgers to the pennant in ’77 and ’78, then they won the World Series in ’81, they grabbed another World Series win in ’88.

In ’96, Lasorda retired after 20 years as the Dodgers manager. After retirement, he worked with the Dodgers in a few different roles and was the manager of the US baseball team for the 2000 Olympics, taking them to a gold medal over Cuba. He was also the official ambassador of the World Baseball Classic in 2006 and 2009.

Lasorda was inducted into the Hall of Fame in ’97 – just a year after he retired. That year, the Dodgers also retired his jersey No. 2. In 2009, his portrait was hung in the Smithsonian.

“Farewell to my dear friend, Italian Paisano, and legendary Hall of Fame manager, Tommy Lasorda,” Diamond Comic Distributors CEO Steve Geppi posted on Facebook. “I will miss all those great jokes you told me, and I love the fact that you loved mine as well. Dodger blue will never quite be as blue as it was, but you will be forever remembered in our hearts. Baseball, and all Americans will always remember what a great ambassador you were, not only for baseball, and Italians, but for mankind in general. I will miss you my friend! How fitting it was that the last World Series Tommy, saw his Dodgers won!”