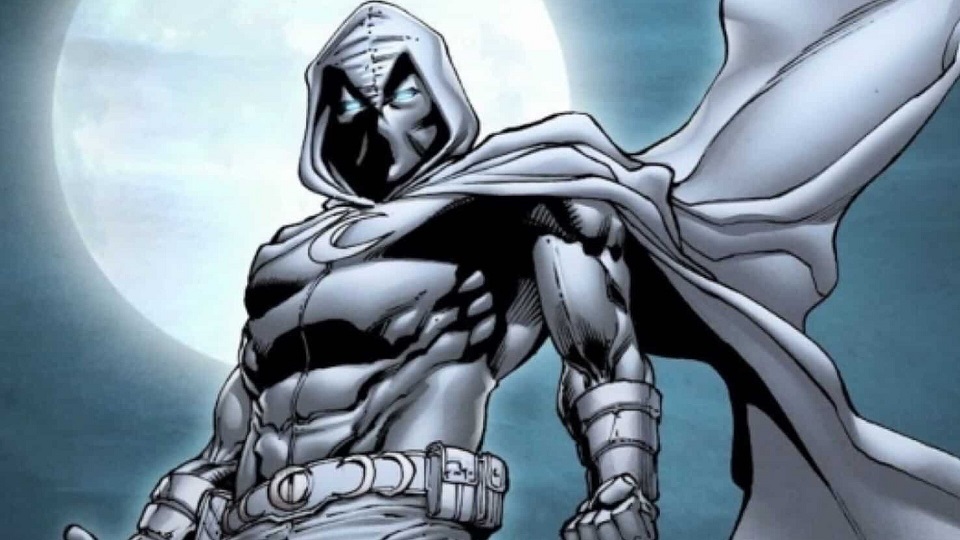 Details are beginning to emerge for Marvel’s upcoming Moon Knight TV series, including that Mohamed Diab, Justin Benson, and Aaron Moorhead have been tapped to direct the series.

Diab is the director behind the Middle Eastern drama, Clash, about a group of detainees from different social and political backgrounds that are brought together. He is set to direct a large chunk of the episodes.

Benson and Moorhead often wear multiple hats, including that of directors, writers, producers, and editors. They earned critical acclaim for their low budget horror movies, such as Resolution. This was followed by Spring, Endless, and their more recent flick Synchronic, which stars Anthony Mackie.

Moon Knight will tell the story of Marc Spector, an ex-Marine turned mercenary who became the conduit for the Egyptian moon god, Khonshu. Oscar Isaac will step into the role of Marc/Moon Knight. Umbrella Academy writer Jeremy Slater is leading the writer’s room and the show is expected to start shooting in March 2021.