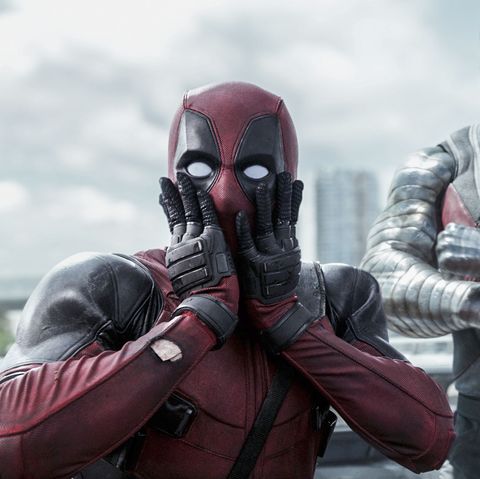 When Disney acquired 20th Century Fox and the Marvel characters attached to the production company, one of the big questions was how they would handle the Deadpool movie franchise. The first two movies had proven highly successful, but differed from the rest of the MCU for its language and violence. Now, the answer to how Disney will approach Deadpool has been answered.

During an interview with Collider, Marvel Studios President Kevin Feige confirmed that Deadpool 3 will be part of the Marvel Cinematic Universe. He also announced that it will maintain its R-rating, even though the other MCU movies have carried the PG-13 rating.

This is the news Deadpool fans were hoping to hear, however, they will have to wait a while before seeing Ryan Reynolds suit up as the Merc with the Mouth. Feige also shared that the third installment is a long way off and won’t go into production until at least 2022.

Sisters Lizzie Molyneux-Loeglin and Wendy Molyneux are writing the script with Reynolds overseeing the project.

“It will be rated R and we are working on a script right now, and Ryan’s overseeing a script right now,” Feige said. “… It will not be [filming] this year. Ryan is a very busy, very successful actor. We’ve got a number of things we’ve already announced that we now have to make, but it’s exciting for it to have begun.”

Once the interview was live, Reynolds shared it on Instagram accompanied by Deadpool-level jokes, “First order of business: Find the guy who killed Bambi’s mom. #Deadpool3.”

He then posted a second joke claiming, “Full disclosure: I showed them Spider-Man 1 & 2 and told them it was Deadpool 1 & 2. #Deadpool3.”