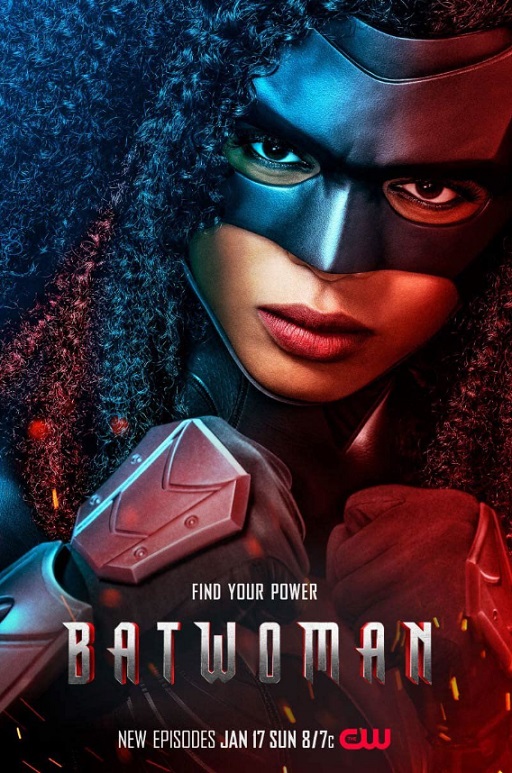 The new Batwoman is in for a tough superhero debut as she will face not one, but two new villains in her first season. Batwoman showrunner Caroline Dries has announced that new Batwoman Ryan Wilder will be up against Safiyah and Black Mask.

Safiyah is the tough ruler of the island of Coryana who shares a difficult past with Alice and Black Mask is the psychotic crime boss and leader of the False Face Society.

“We have a couple big bads this season,” Batwoman showrunner Caroline Dries told Entertainment Weekly. “One, [who] we teed up midway through last season, is this woman Safiyah, and she’s sort of Alice’s Achilles’ Heel. And ultimately yes with the False Face Society, we will see the leader of this gang as Black Mask later on in the season.”

The show has already established that Ryan has a difficult history with Gotham’s underworld, which could connect her to Black Mask and his gang.

“While Ryan never used drugs, she was in a relationship where somebody was using drugs and it’s ultimately what got Ryan put away in jail. So, it’s this idea that Ryan is this innocent woman and if she were white, per se, she might not have had the same punishment [that] she, as an innocent black woman, had to go through. That’s a huge piece of her backstory, so that’s something we’re exploring this year,” Dries told EW. “Batwoman has this particular vendetta against the False Face Society because the idea of drugs permeating the city and nobody taking any responsibility for it strikes at her core.”

Shivaani Ghai, known for roles in Dominion and The Catch, will portray Safiyah. Casting for Black Mask has not been announced yet.