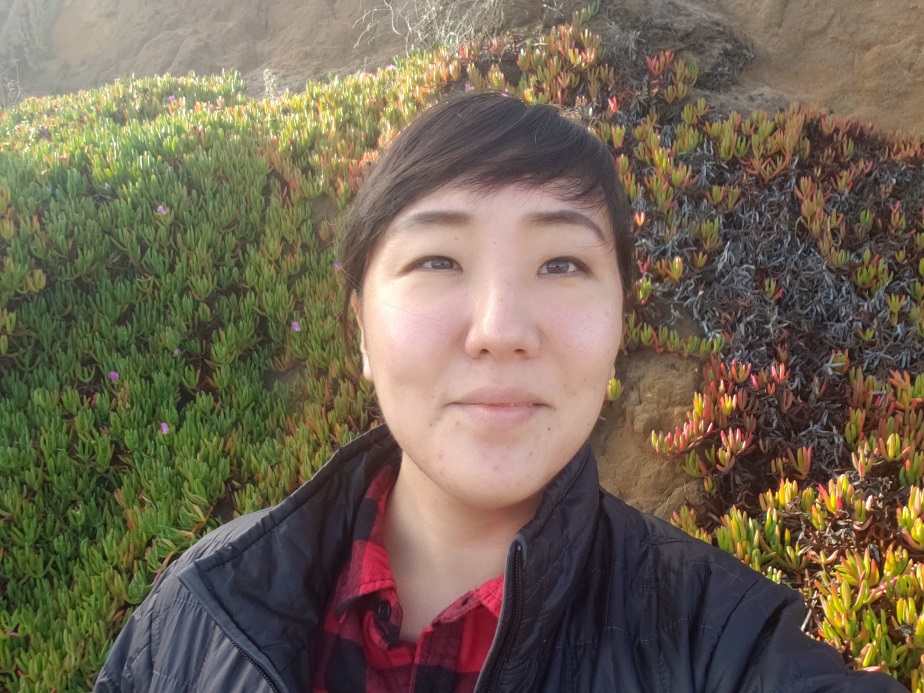 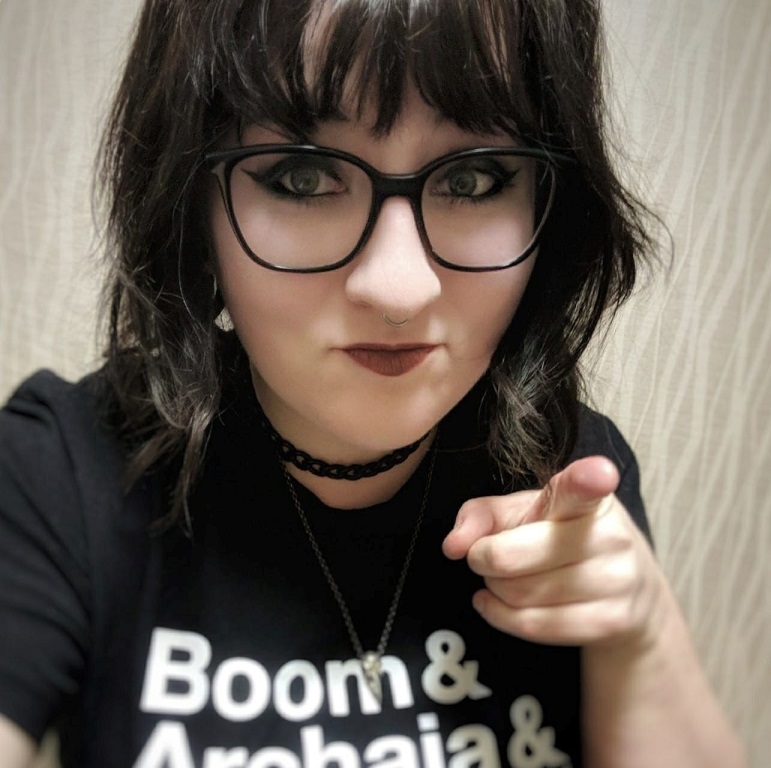 BOOM! Studios has promoted two employees in their Marketing and Sales teams. Esther Kim will now be the Marketing Lead, and Morgan Perry has been promoted to Retail Sales Lead.

Kim joined BOOM! in 2018 after having worked in comic book retail at Fantom Comics in Washington, DC, and after a stint at Image Comics. At BOOM!, Kim has taken a lead role in publicity efforts for the company.

Perry started working for BOOM! in 2017 as part of their efforts to grow the company’s business in the comic book direct market. Perry has launched and overseen the BOOM! Guarantee program for retailers and has helped lead the way in retailer support.

“We’re thrilled to announce the promotions of Esther and Morgan, who have both been instrumental in BOOM! Studios’ continued growth and success through their dedicated efforts in ensuring that BOOM! Studios leads the way in relationships with the press and our retail partners,” BOOM! President of Publishing & Marketing, Filip Sablik, said.