Starting in the spring of 2021, Star Wars and Marvel will tell a crossover comic event starring the enigmatic, intimidating Boba Fett. The War of the Bounty Hunters will follow Boba Fett’s journey to deliver Han Solo to Jabba the Hutt. But, since his trip to the palace isn’t a direct route, it fills in the time between The Empire Strikes Back and Return of the Jedi.

“The main story that we’re dealing with is a Boba Fett-focused crime epic, that involves Boba Fett going up against some of the heaviest hitters in the galaxy. It’s Jabba the Hutt. It’s Black Sun. It’s Darth Vader. And a bunch of others – factions and so on – that I think will be really interesting for the fans,” Soule said in the announcement via StarWars.com. “It’s basically Boba Fett, by himself, against all of these people.”

According to Soule, Boba Fett is no longer in possession of Han Solo when the comic begins. Because of this obvious problem, he sets out on a mission to recover the carbonite encased smuggler, doing whatever he must, no matter who he must go through. 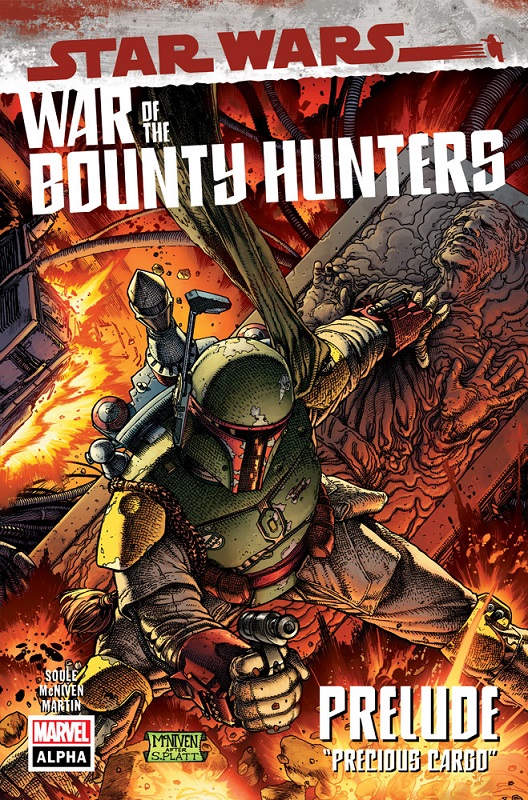 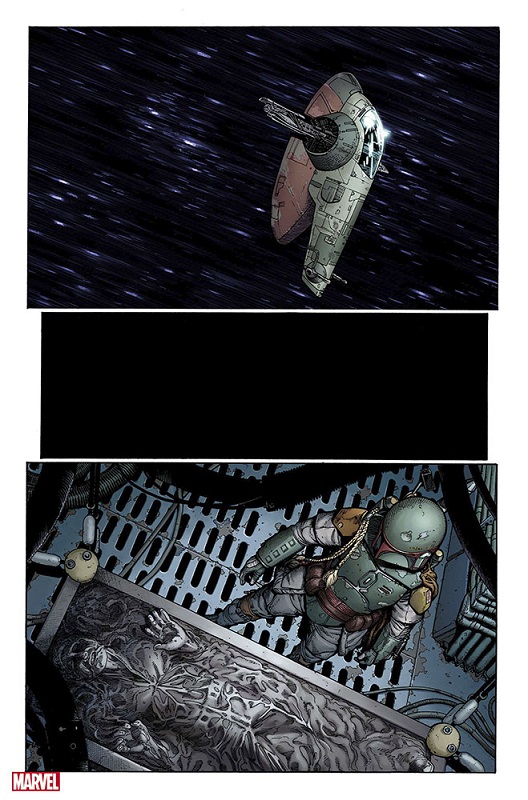 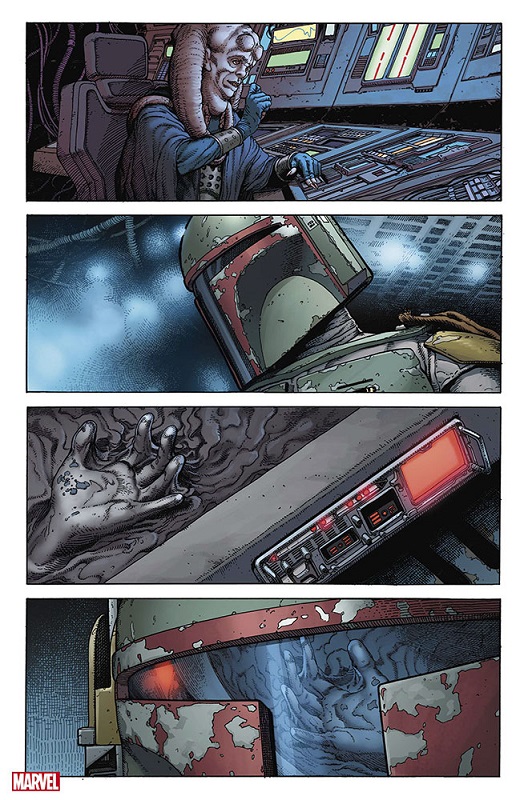 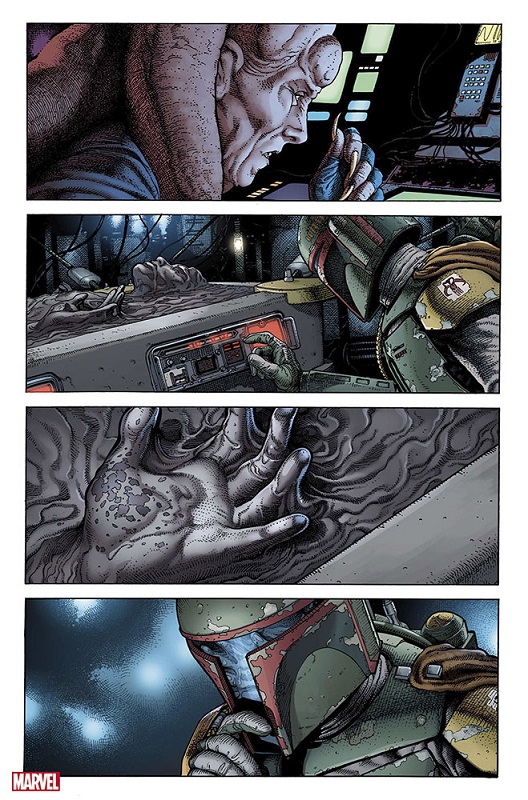 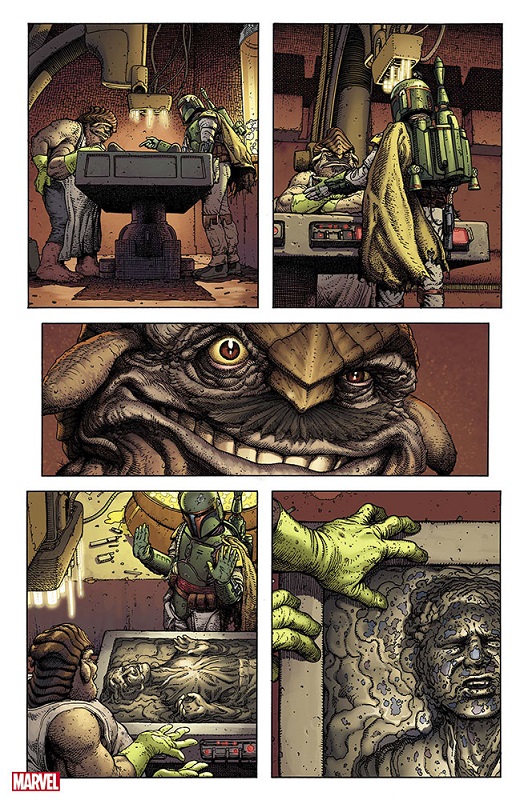