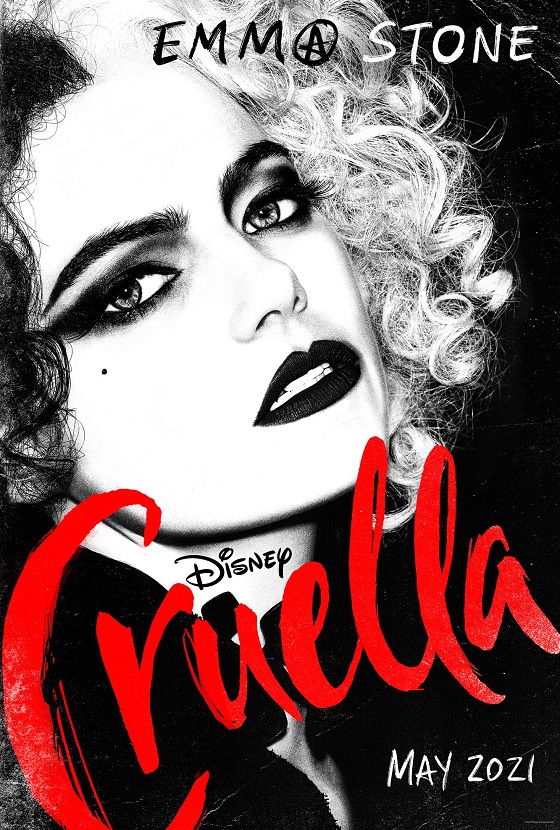 Hide the puppies, because Cruella de Vil is back on the prowl. Disney has dropped the first trailer for Cruella, the live-action prequel to the classic One Hundred and One Dalmatians about young Cruella de Vil.

Emma Stone steps into the role as Cruella and the trailer plays out exactly as her voiceover promises, “The thing is I was born brilliant, born bad, and a little bit mad.” It’s set in 1970s London where Cruella is already crazy about fur and fashion. She clearly doesn’t mind ruffling feathers or car chases or upsetting those dalmatians.

Cruella will be out on May 28, 2021. It is directed by Craig Gillespie (I, Tonya), and also stars Emma Thompson as the Baroness who heads the fashion house where Cruella works, with Paul Walter Hauser and Joel Fry as Cruella’s henchmen Horace and Jasper, respectively, and Mark Strong in a currently unnamed role.