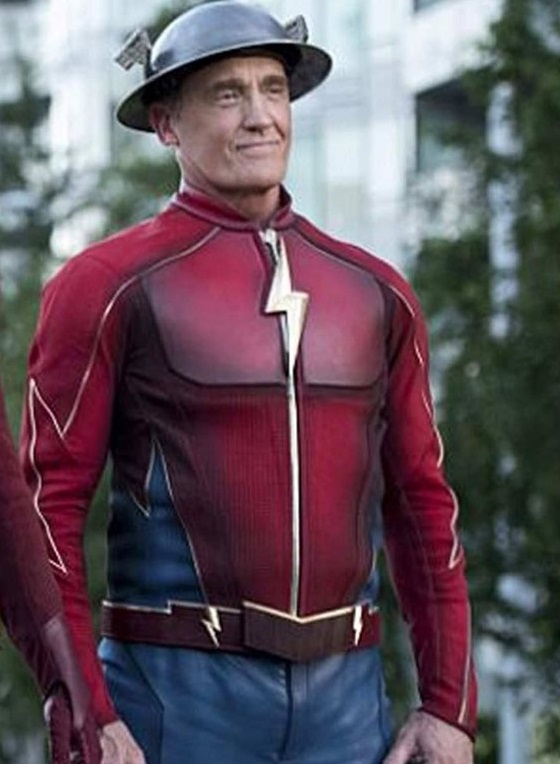 The Flash is running his way to an appearance on Stargirl. John Wesley Shipp will guest star on the sophomore season of The CW show as the Golden Age Flash Jay Garrick. Shipp will appear in the ninth episode, playing an important role in a flashback that sees him with Earth-Two’s Justice Society of America.

Shipp, who starred in The Flash TV series in 1990, is no stranger to the DC shows on The CW. He has portrayed Jay Garrick in episodes of The Flash and has participated in Arrowverse crossovers. He also played Earth-90’s Barry Allen whose actions during Crisis on Infinite Earths helped defeat the Anti-Monitor and restore the multiverse. His introduction to the new Flash was as Barry’s dad, Henry Allen.

Having Shipp in this episode serves to bring Stargirl into the shared universe with The Flash, Supergirl, Legends of Tomorrow, Black Lightning, Batwoman, and the upcoming Superman & Lois.

The first season of Stargirl ended with the new Justice Society – Stargirl, Wildcat, Dr. Mid-Night, Hourman, and STRIPE – stopping the Injustice Society from brainwashing America. The finale introduced the villains Eclipso and Shade and revealed that Starman is actually still alive.

Stargirl is set to return in 2021, though an exact date has yet to be announced.