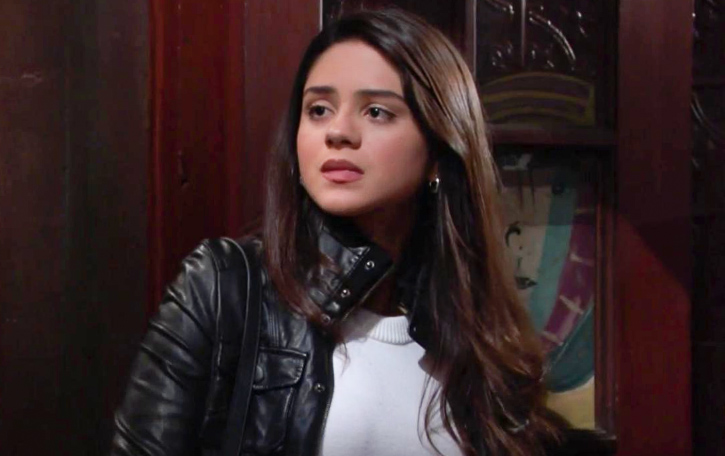 The Flash might be in for a speed race with another Kryptonian. Director Andy Muschietti has announced that Sasha Calle has been cast as Supergirl for the upcoming The Flash movie.

Calle, who is known for her on The Young and the Restless, will be the first Latina Supergirl. In 2020 she was nominated for a Daytime Emmy for the Outstanding Young Performer award for her role as Lola Rosales on the soap opera. She also starred in the miniseries Socially Awkward and multiple short films.

She joins Ezra Miller who is stepping back into the Scarlet Speedster’s boots after his starring role in Justice League. It’s set for theatrical release on November 4, 2022.

The movie is using the Flashpoint storyline for the basis of the plot, opening it up to introduce various versions of the same character. It has already been announced that Ben Affleck will reprise his role as Batman and Michael Keaton will portray a parallel universe version of Batman.