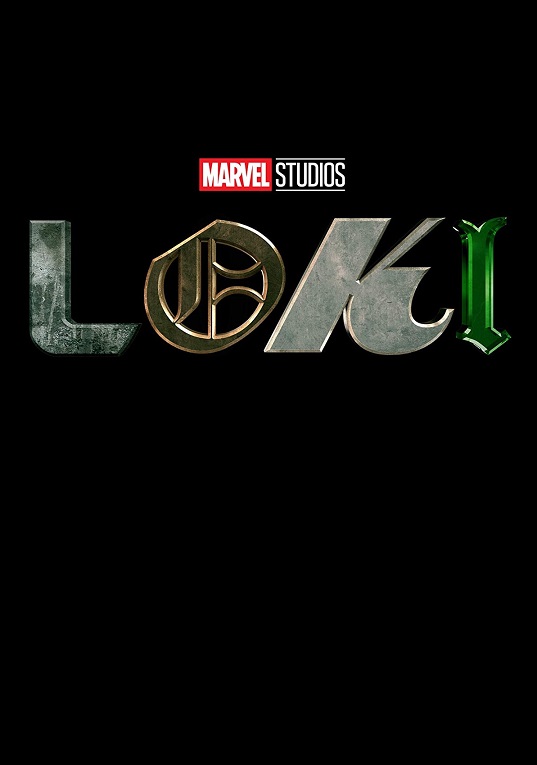 Tom Hiddleston is back as the god of mischief in the official trailer for Loki. The six-episode series follows the charismatic sometime villain, sometime antihero on a mission that takes him through alternate realities.

The series picks up after The Avengers: Endgame when Loki slipped through Thor and SHIELD’s fingers by using the Tesseract to disappear and evade capture. His actions caught the attention of the Time-Keepers who enlist him to fix the anomalies caused when he used the Tesseract to break reality. With no other options, Loki works on the task, all the while planning his own mischievous escape.