Black Widow Returns to Her Roots in New Trailer 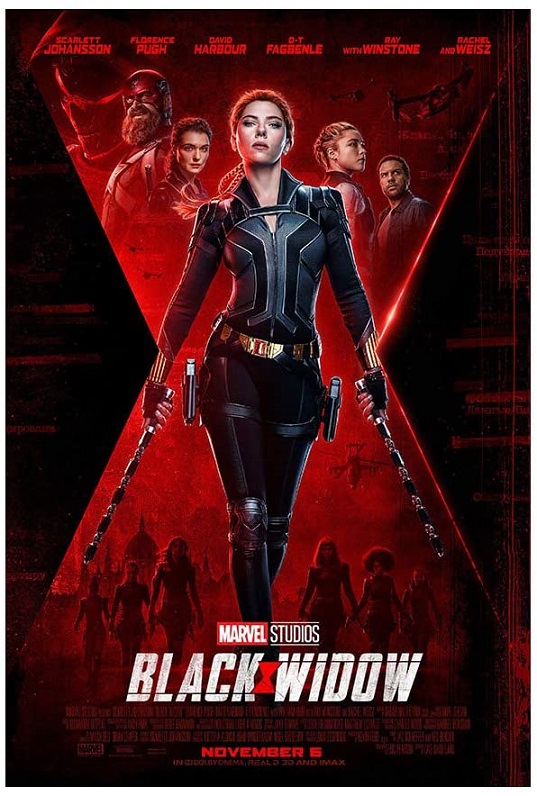 The MCU is going into spy territory in the new Black Widow trailer. Scarlett Johansson is back as Natasha Romanoff in a movie that is set between Captain America: Civil War and The Avengers: Infinity War.

The trailer begins with footage of her time with the Avengers, as Natasha narrates, “I made mistakes choosing between what the world wants you to be and who you are.” To stop new threats, she must go back to her roots, reuniting with old friends and confronting something from her past. The story details are accompanied by cuts of the action sequences, including some high altitude fights.

The movie will be released in theaters and on Disney+ Premier Access on July 9, 2021. It is directed by Cate Shortland, also starring Florence Pugh as Yelena Belova, David Harbour as Red Guardian, Rachel Weisz as Melina Vostokoff, and William Hurt as Thaddeus Ross.