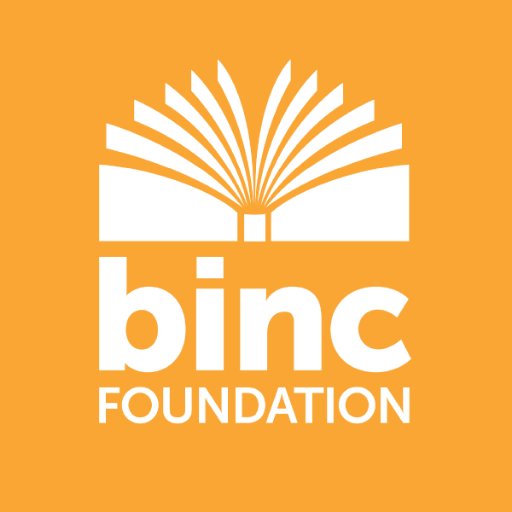 BINC, the Book Industry Charity Foundation, has launched Survive to Thrive grants for comic shops and bookstores. The program is now accepting donations to help as many as 200 independent brick and mortar stores in the US that are dealing with financial hardship because of COVID-19. Their goal is to raise $2 million, which could give $10,000 to each of those 200 stores.

It was founded with support from Ingram Charities and Ingram Content Group, who donated $500,000. The campaign has already raised $1 million of the goal.

“As we all turn our attention toward getting to the other side of the pandemic, I want to be sure local bookstores – gems of their communities – have a chance to not only survive, but thrive,” John R. Ingram, Chairman of Ingram Industries and Ingram Content Group, said. “Our intent was to make an initial gift to quickly start the Survive to Thrive grant program and to set it up as a matching grant – hoping it will inspire others to join us in supporting local independent booksellers. Bookstores are the lifeblood of local communities – their success is our success.”

“We can’t thank John Ingram enough for his visionary gift in support of independent bookstores and comic shops, and for his hands-on advocacy in reaching out to other industry leaders,” Pamela French, Binc’s Executive Director, said. “We are also grateful to the five additional companies that joined Ingram to kick-off the Survive to Thrive grant program.”

A juried review process will be used to award the grants. The Survive to Thrive reviewers will be composed of industry leaders in comic and book store markets. The applications will be open in mid-April 2021 with grants to be distributed in early June.

Binc distributed $2.9 million to over 2,200 comic shops and book stores in 2020. Donations can be made at donationpay.org.